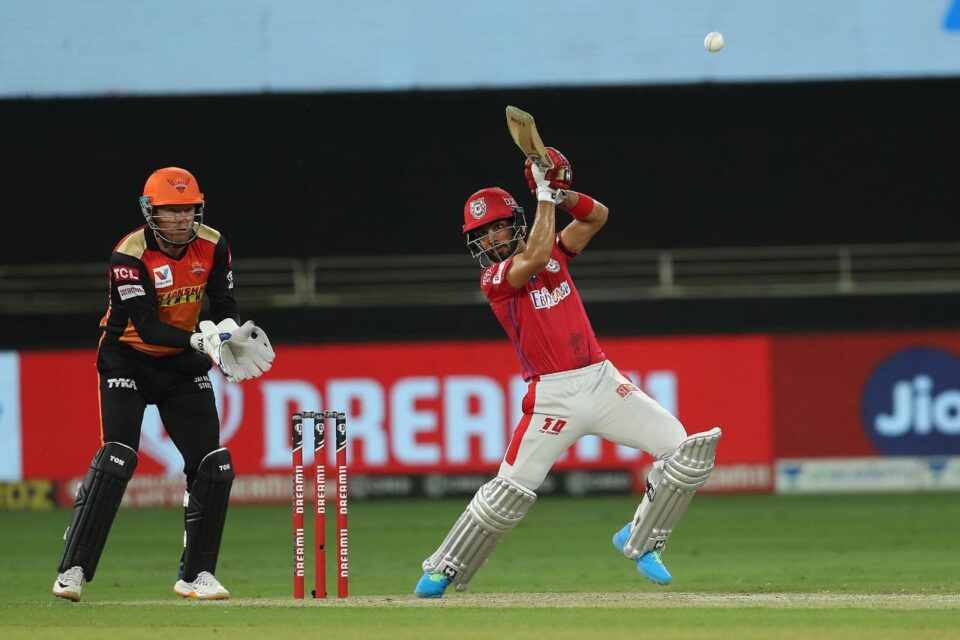 Kings XI Punjab team is wearing a black arm-band today as a mark of respect to their cricketer Mandeep Singh’s father.

The Punjab opener lost his father yesterday night and is playing today.

His father was suffering from illness and a few days ago his condition got worse. First, he was admitted in nearby hospital but later was taken to Chandigarh Hospital where he breathed last.

Before this match, Mandeep Singh featured only in 3 matches and scored only 33 runs.

Punjab, after losing six matches from seven games managed to win three in a row to stay in line for the play-offs. Today, they take on. Sunrisers Hyderabad who also have won only four matches from their ten.

If MSD plays certain amount of matches, he will be included again: BCCI official