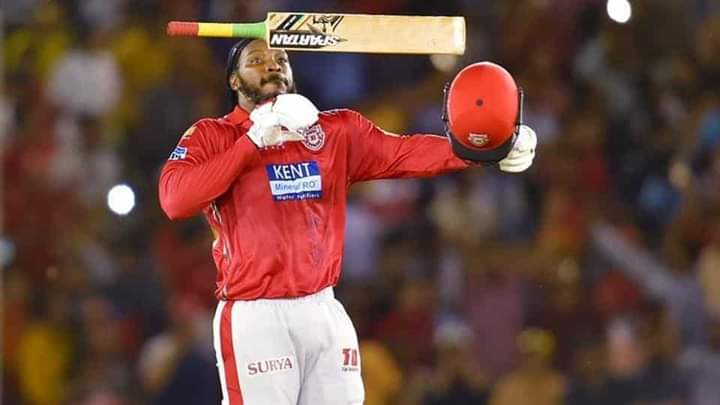 After missing out the first half of the tournament, Chris Gayle came into the party right when Punjab needed the most. On Friday, he added another big score to his name against Rajasthan Royals where he went on to score 99.

Gayle was smashing the ball all over the place before being knocked out by Jofra Archer’s yorker. In frustration, Gayle threw his bat after missing out on a ton.

Gayle was handed a 10% fine on his match fees by the Indian Premier League (IPL) after the match for his action. The ‘Boss’ also admitted to the Level 1 offence and accepted the sanction.

‘Mr Gayle admitted to the Level 1 offence 2.2 of the IPL’s Code of Conduct and accepted the sanction. For Level 1 breaches of the Code of Conduct, the Match Referee’s decision is final and binding,’ an IPL media release read.

Though it was not specified exactly for what incident Gayle was reprimanded, it is understood that the sanction came in as a result of his reaction to the dismissal on 99.