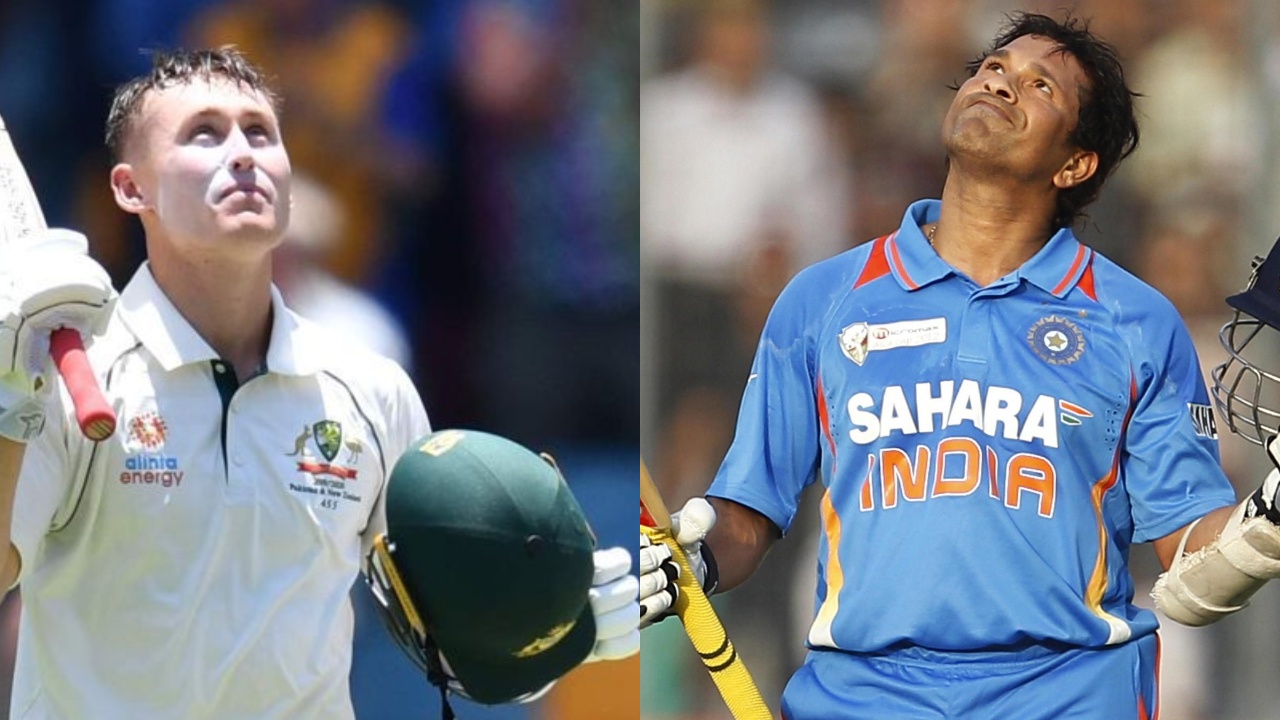 The legend, during the press conference, was asked about a player who reminds him of himself in the current generation. Sachin was quick to put Marnus Labuschagne’s name forward.

“Marnus Labuschagne’s footwork was incredible, so he would be the one (resembling me) I would say. There is something about him,”, said the Indian batting maestro.

“I happened to be watching the second Test match (Ashes) at Lord’s between England and Australia. When Steve Smith got injured, I saw Labuschagne’s second innings,” said Tendulkar.

“I was sitting with my father-in-law. I saw Marnus get hit off the second ball from Jofra Archer and, post that, the 15 minutes he batted, I said, This player looks special’. There is something about him.

“Footwork is not physical, it’s mental. If you’re not thinking positively in your mind, then your feet don’t move. That clearly indicated to me that this guy is mentally strong because if you’re not, your feet will not move. His footwork was incredible.”

IPL2020: Top players Rajasthan Royals might go for in the auction