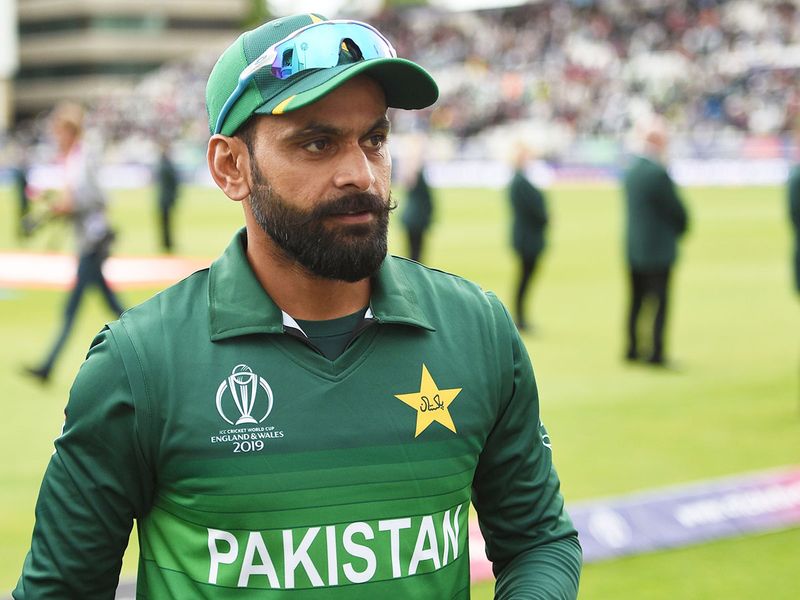 Lahore will take on Multan in the 7th Match of the tournament. Lahore are the best team in the competition at the moment and they have won two matches in a row. On the other hand, Sultans have lost both their matches and are in need of a win here.

Disclaimer- Fantasy cricket involves knowledge MUL also a bit of luck. While we can provide you numbers, we cannot always be 100% right beMULCe of the luck factor. Also, these predictions are for entertainment purposes only. We don’t promote betting, gambling, or any other illegal activities.

Mohammad Hafeez as 106 runs with the highest score of 73*

Zaman is a must have pick here and has a strike-rate close to 145.

Patel can contribute both with bat and ball.

Rizwan is the leading run scorer of the tournament with 112 runs to his name.

James Vince averages 50 this tournament with the highest score of 84.

Brathwaite had great BBL but is yet to do well here.

IND v BAN: How did the pink ball behave on the 1st day?