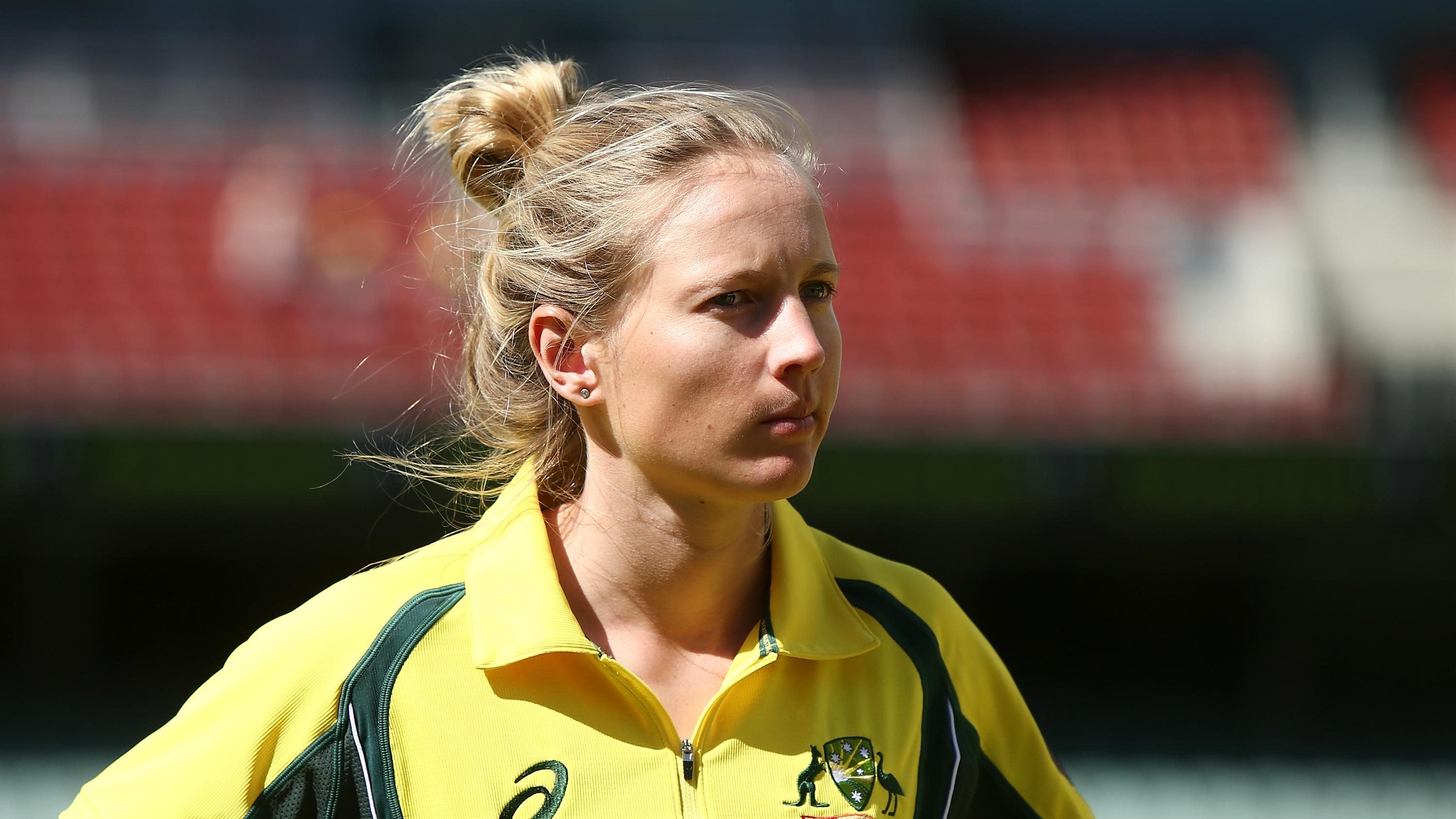 Lanning likes to lead. Lead her team. Lead the scoreboards. Lead the record lists. Lanning was mad that day. The day when her highest T20I run was broken by Kalis. No, Lanning wasn’t mad because of Kalis but because of her not leading the runs chart. She couldn’t keep things quiet. She wanted to get out there, go to that damn top spot.

Days later, she was there, 133*. Brutal, unforgiving, effortless with Lanning’s touch of elegance. I mean, that what Lanning normally does. There is some elegance in every brutal hit. She is not someone who goes over the top every single time, but if she likes to, she does. There will be more kisses than the slaps to the ball. It’s more like kissing goodbye. It’s more like having a pact with the ball. She doesn’t believe that the good hit would go to the hands of fielders. To her, the good hit means clearing the boundary. You can hear her talking to herself telling her what and whatnot. There is a force in the drive, a last-minute shot check for single, there is a sweep to clear the boundary, a sweep again to go over. A lot of them comes from a gentle touch. Picking the gaps are like bread and butter. There is nowhere Lanning cannot hit. When she gets in, she uses the pitch well, the crease well and the whole damn ground well. At times, she gets into the mind of her partners. She is rude, at times, tells them this is what they should do. Bolton to the retired Blackwell, everybody listens to her. It’s not like they don’t have any other choice, it is like they know Lanning is going to be right and they know Lanning, her attitude.

Yes, the ‘On-field’ Lanning is full of attitude, rude, bullish, fierce and all she doesn’t take a loss for a result. No, never. Not even for a toss. Years ago, Australia took on West Indies and during the toss, Taylor called it right and opted to bat and then changed her decision to bowl first. She misspoke, a tiny slip of the tongue. Ian Bishop was confused, Taylor herself was confused but Lanning wasn’t she insisted Bishop to ask Taylor to stick to her first decision because that’s the rules. Watching it from the distance, one can say that Lanning was fighting, she was rude. She would say, she was just discussing. Such is ‘On-field’ Lanning. She hates a loss. She will do anything to get things to work for her, but yes, she knows her boundary and doesn’t go beyond.

Well, growing up watching Ricky Ponting, this is all written out there in bold.

The ‘off-field’ Lanning is a completely different person. She is shy, speaks less, well-guarded, has that smile always, and treats you right.

***
Despite being the side that bats deep, Australia without Lanning is suddenly a weak side. At least, the opponents think so. She doesn’t like to be left out either. Everybody knows that Lanning had to miss eight months of her career last year due to a shoulder injury, but she went on to play with the injury for more than a year. She had strapping that can be visible through her right sleeve. She couldn’t through overarm because of the injury and so, she had to field within the circle. She would feel the pain at times while batting, but she continued to dominate. During the World Cup against Sri Lanka, She had to come up with her own version of the hundred to counter-attack Aththapattu’s heroics. She produced a stunner during the T20 against India in Mumbai. It’s not easy being Lanning.

***
It’s not easy to bowl to Lanning. It’s a nightmare. Every single team plans for her and she outgrows the tactics every single time. The bowler’s best delivery has always been the one that dismissed Lanning. Remember Jhulan’s during World Cup or Tahuhu’s during the WBBL?

***
What is so great about Lanning’s batting is her conversion rate. She knows that knack, something literally none of the cricketers in the women’s team doesn’t know. She already has the most number of hundreds. She isn’t even 30 yet.

***
Still, even after achieving so much, She puts her team first. Tell her she batted well, she would go like the pitch was easy but our bowlers did well. Talk about her captaincy, she would say, the team came up with the plan, and she had very little to do. She doesn’t like to take credits and gives them all to her team. That’s what great players do. That’s what great captains do.
***

Meg Lanning did not have a role model in Women’s cricket when she was growing up. Of course, there were names like Belinda Clark but they were just names, on the board, on papers. Not many watched them live, not many followed them. You can’t blame Lanning for that but now,
Meghann Moira Lanning is all out there, on the TV, on the ground, on the internet. She is inspiring a whole generation, millions of girls who are living millions of km apart, somewhere in this world to pick up that damn bat to play the game.