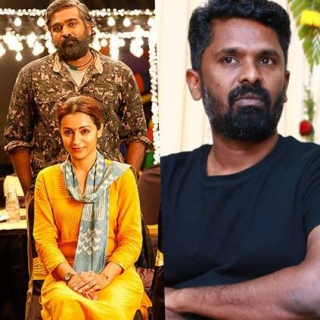 Few days back, Director Bharathiraja and his assistant director Suresh gave an interview in Cinema Vikatan stating that the story of movie 96 was actually the assistant’s own story who thought of making it as a movie and somehow through a third person named Maruthu Pandi, the story got leaked and Prem shot the entire movie .

On the other side, Prem was so sure and said it is his script and there is no point in giving interviews in TV channels and rather they could file a case if they have a strong proof and mark their point legally.

Till now, there are no resources stating that Suresh is going to file a case. Let us see if there is a solution in the cinema industry for the story theft problems.