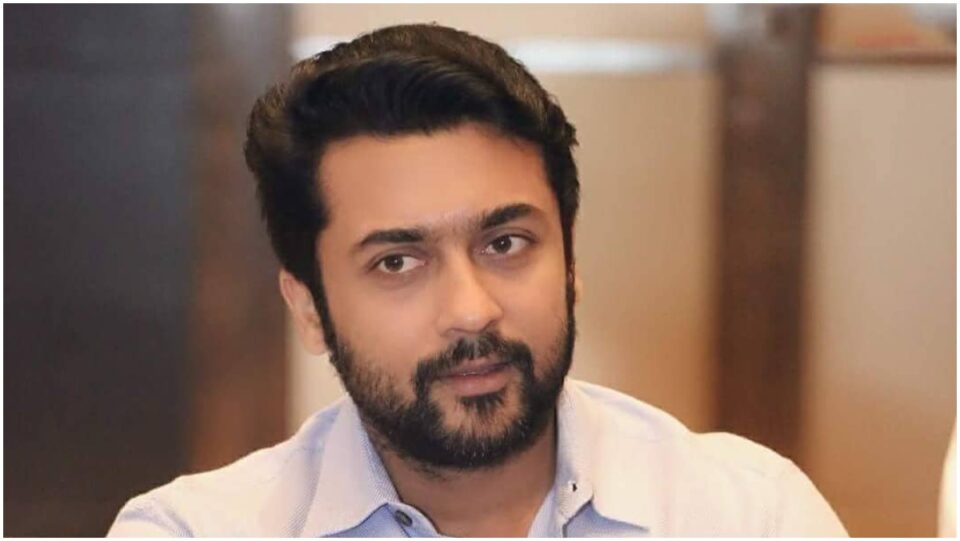 Recently, due to NEET and pressure due to the exam, three students have decided to end their life.

There were a few celebrities who spoke about banning the examination and actor Suriya was one of them.

Actor Suriya who also runs Agaram foundation to help the needy, said in a statement that he couldn’t imagine their pain.

His statement which was in Thamizh is roughly translated-

The suicide of three students during this ‘NEET journey’ is hurtful. There is nothing shameful than sending condolences for the students instead of wishes. It is disheartening to see that the students are forced to write the exams even during the unprecedented time of COVID19.

The Government which should have come up with equal education is following something that creates inequality among the people. Those who don’t understand the situation and the education among the needy are setting up the rules.

The court which is awarding justice through video conferencing these days due to the fear of coronavirus is asking the students to write exams during this time. This suicidal news is becoming nothing but a debatable topic on media and social media. People are even finding grammatical errors in the suicial notes of the students and are having a fierce debate on the same.

NEET not only kills opportunities but also the lives. To pay the fees, the parents are giving away everything and this is turning out to be a life-time punishment for them.

The parents and teachers should take care of the children from now on as this education process doesn’t care about anyone.

Exams alone shouldn’t determine the ability of the children. Just like how we stand with them for the preparation of them examination, we must also stand with them, teach them how to face failures and success.

Even in Mahabharat, Dhrona only ask the finger of Ekalavya. Here though we are forcing even a 6th standard kid to prove themselves. When the kids finally crosses these hurdles, they have high pressure exam like NEET waiting for them.

NEET have killed three students on a single day. This happened yesterday as well. This will happen tomorrow as well. If we did not do something about it, it will keep happening. We shouldn’t simply watch the death of these innocent souls. We need to do something about it. Let us all unite against NEET.

Earthquake Bird Netflix[2019]: A conscience-stricken woman engulfs herself in anguish and finally comes to terms with the truth that it’s uncalled for.

Why Soorarai Pottru should win!

Gangrape victim, her mother crushed to death by one of accused using tractor