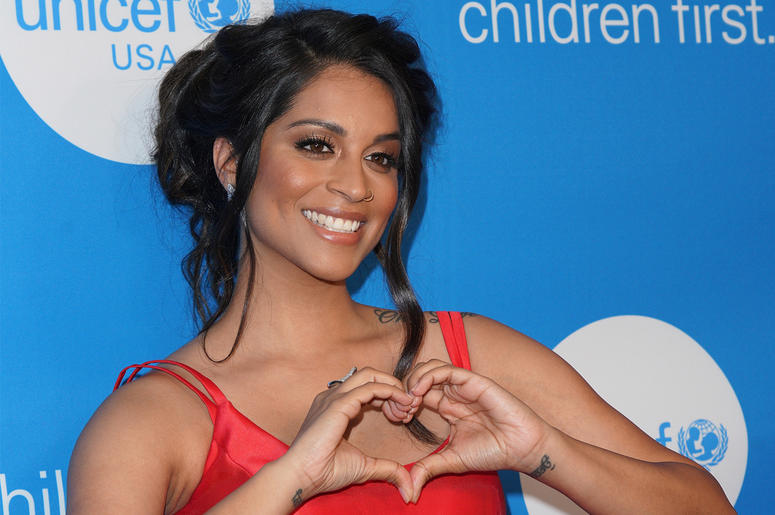 Dreams do come true they say. You can even quote all those ‘Law of Attraction’ quotes. This is true in the case of the famous Youtuber Lily Singh.

In 2011, she tweeted that she wanted a talk show for herself and seven years later, she is all set to host one. A late night show where no woman, especially of Indian origin, has ever been in. She is also the first LGBTQ person to do so.

Proud of you ❤️ https://t.co/IrBWnLgteA

The Youtuber is all to take over Carson Daly’s slot and is called “A Little Late With Lilly Singh”. The show will debut in September on weeknights at 1:35 a.m. EST.

Lilly Singh announced the news when she appeared on the “The Tonight Show With Jimmy Fallon.”

It’s official. Ya girl is getting her own @nbc late night show… A Little Late with Lilly Singh. Thank you so much for being here. I am truly so grateful. ❤️

She is superwoman for no reason.

Vishal and Anisha are engaged!

Lockdown: A woman eats only once a day, feeds rest to her 13 dogs

Organ donation: In a first, Kerala man’s organs donated to 8 others