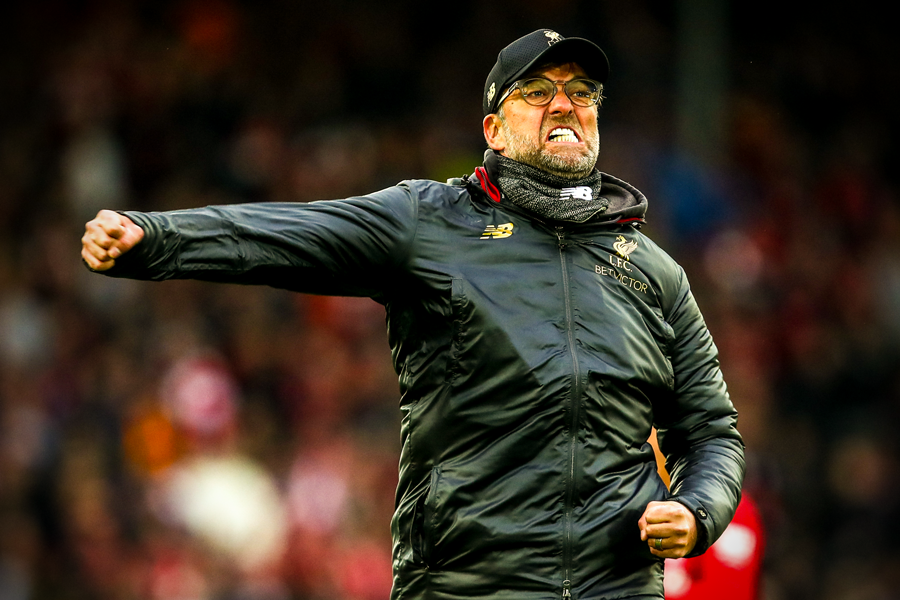 Liverpool wins the Premier League for the first time ever and ended a 30 years wait for a top-flight championship victory.

Their 19th championship win and their first in Premier league era was confirmed after Manchester City was defeated by Chelsea.

With seven games remaining, it is the earliest any side has ever won the Premier League title.

Now, they will look to rewrite a few more records.

They need 15 points from seven matches to set a new record points total for a top-flight campaign, and can also become the first team to win every single home game in a single season.

Dad throws his trans son a party to celebrate his change