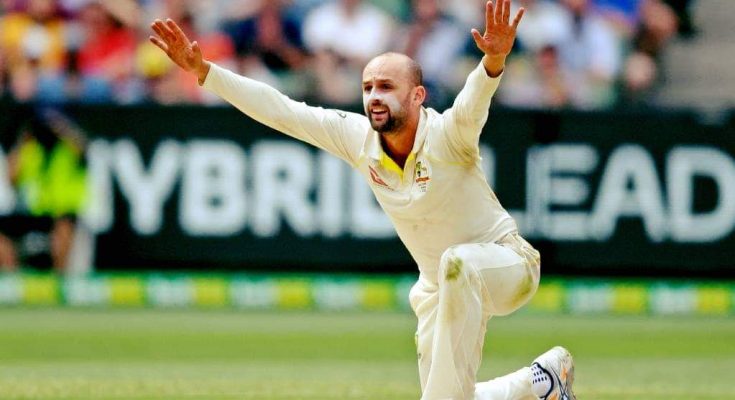 Being a finger spinner in Australia isn’t easy as it is in India. You will be that bullied kid who would end up all alone. You don’t have many to take about your problems and cheer your success. Not only the batters but also the pitches out there are unforgiving. They treat you badly. It is worse. They make you rethink about your decision.

Lyon somehow had resilience. He must thank those older guys who used to bully by bowling to young Lyon’s body when he was batting. He must thank his father as well who wanted him to face all these so that he would grow strong and he did.

Lyon did not have a top-notch first-class experience. He was a groundsman one day, and he was representing his country the other day. Such was his growth. During the selection of ‘A’ team, his knack of picking up wickets spoke a lot about him and he soon made it to the line-up. Of course, he was in and out of the team.

He was overlooked for a few, replaced by a few, but he still hung in there to be around. Even if he didn’t make it to the eleven he was happy to be a part of the squad and would normally make sure that everyone in the team performs well. He found a friend in Clarke and a role model in Hussey who played major roles in making Lyon.

When it comes to the dressing room, he is unintentionally funniest. Once he stopped the match for more than half an hour because of the burnt toast.

Yes, you read that right. He made a toast for himself but got a little carried away because of cricket and forgot to turn it off resulting in fire alarms and two fire trucks.

***
For Lyon, “Bowling ugly” was the code word. All these years, he practised the undercutter well thinking that he would get anyone’s wicket but if you are playing on flat tracks with short boundaries, it is probably the easiest delivery and for him bowling ugly is nothing but keeping it low and outside off, allowing the batters to grab single.
It was ugly because that were not wicket-taking deliveries but Lyon would happy to bowl them. With years, he somehow gained the confidence to extract more bounce from the pitch to make it more difficult for the batters to play. Of course, he is accurate but is not deadly. Still, he would hang in there.

***
Lyon’s strength is his commitment, consistency and game awareness. While the other two at times goes around, one can never doubt his commitment. No bowler in the world has taken better reflex catches than Lyon. He can fly.