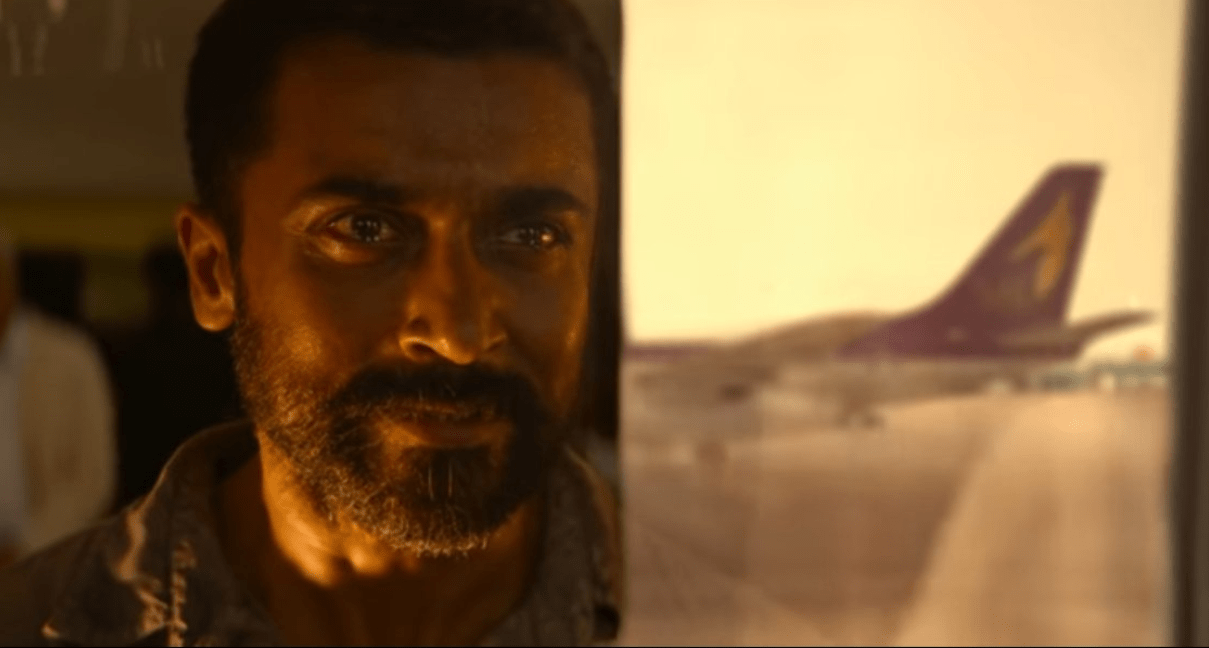 The most awaited ‘Maara Theme’ from the movie Soorarai Pottru will be releasing in a week, according to the music director GV Prakash.

GV Prakash took to social media to share a glimpse of Suriya singing the theme and captioned it that the theme will be releasing in a week.

Soorarai Pottru stars Suriya and Aparna Balamurali as the lead. The movie is directed by Sudha Kongara and the music is by GV Prakash Kumar.

The movie is loosely based on the events of the life of Air Deccan founder G. R. Gopinath.

In pictures: GV Prakash-Saindhavi introduce their baby girl to world