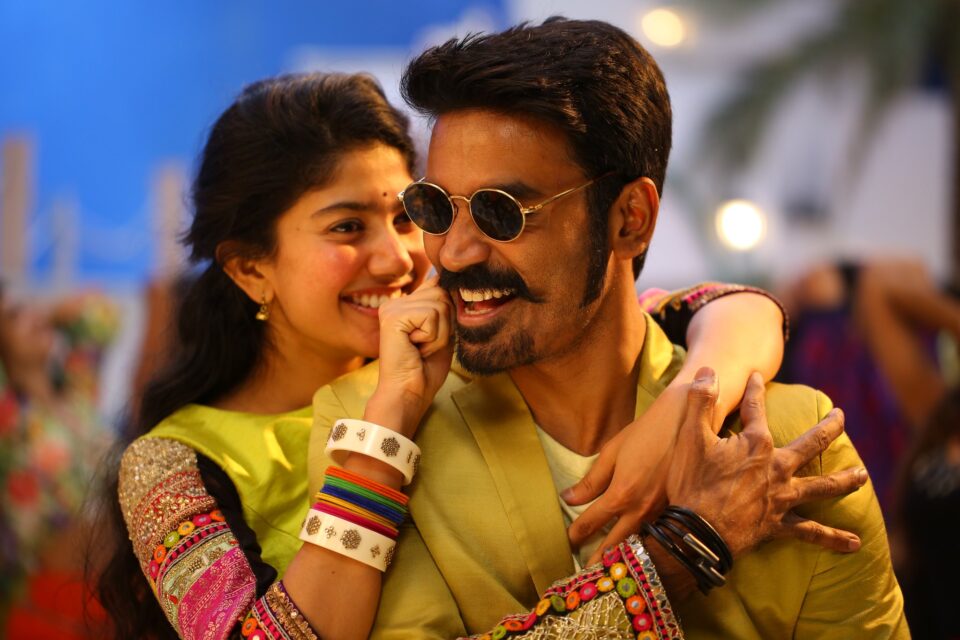 The Dhanush-Sai Pallavi starrer was released on January 2, 2019 and it went on to become a chartbuster immediately.

Composed by Yuvan Shankar Raja, the song had the voices of Dhee and Dhanush and was appreciated for its Choreography which was by Prabhu Deva.

The art department and the chemistry between the pair was well-received as well.

Undoubtedly, Sai Pallavi stole the show with her moves. The song won hearts of kids and is still popular among the children, thanks to the catchy tune.

The song has thus far got over 3.9 Million likes and 647 K dislikes.