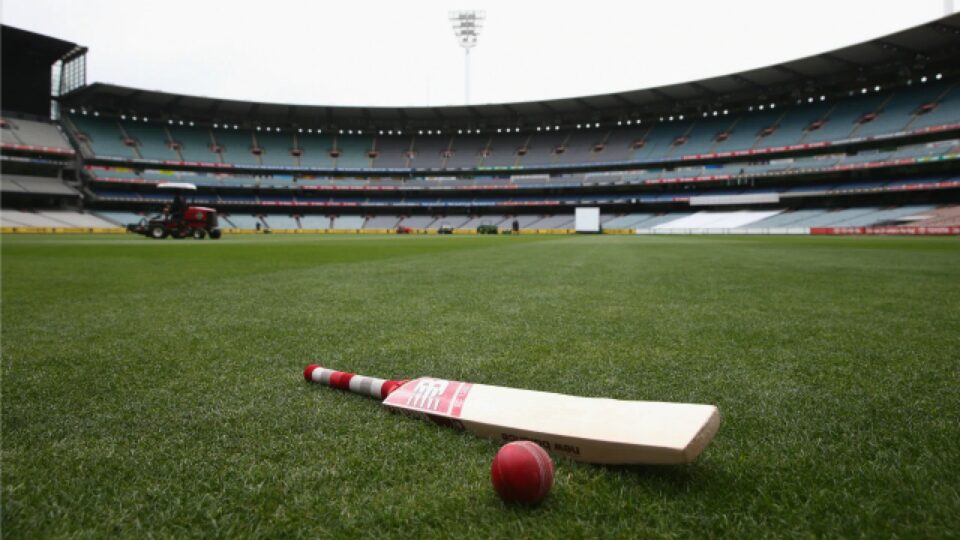 Madhya Pradesh U-23 woman cricketer has failed a dope test recently and might face suspension up to four years. This is the first since the sport came under the National Anti-Doping Agency (NADA).

The analysis of her sample confirmed the presence of anabolic steroid ‘19-Norandrosterone’, a metabolite of commonly-used drug nandrolone.

This drug is used to enhance performance. It is used to increase muscle mass, speed up recovery.

While the cricketer name not revealed, she is an all-rounder from Madhya Pradesh and played in BCCI Under-23 T20 Trophy.