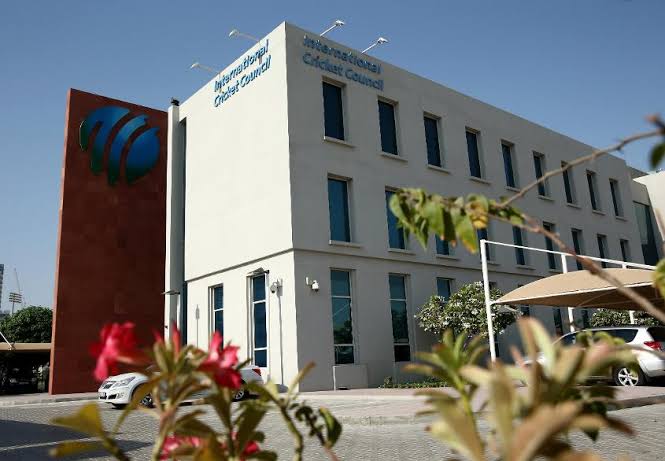 International Cricket Council’s Anti Corruption Unit officials has said that majority of the match fixing cases that are under investigation are linked to corruptors in India.

Steve Richardson, coordinator of investigations, International Cricket Council ACU said in a webinar on Sports Law and Policy said that they are investigating 50 cases currently and most of them are linked to corruptors in India.

He said that players are the final link in the chain. “Problem is with people who organise corruption, who pay the players; who sit outside the sport. I can deliver eight names to Indian governing agencies who are serial offenders and constantly approach the players,” he added.

The Coronavirus outbreak has brought the sport to standstill. Tamil Nadu Premier League was postponed. The Karnataka Premier League was suspended due to match fixing allegations and investigation is going on. The police has filed partial charge-sheets in KPL matter. We are in the process of examination of that evidence,” BCCI ACU head Ajit Singh told Hindustan Times.

The ACU official said that the absence of separate law for match fixing is a huge minus in India. “Sri Lanka was the first nation that brought a match-fixing law. For that reason, Sri Lanka cricket is better protected now. In Australia’s case, we are very proactive. At the moment, with no legislation in place in India, they are operating with one hand tied up,” said Richardson.

According to Singh, Prevention of Sports Fraud bill would be of great help to the administrators if implemented. “Fans put in a huge amount of emotion and this (fixing) happens… It starts at an early stage; those who are in sports betting nurture these players and start using them later for fixing. It needs to be curbed. For that you need a strong law. Currently it is archaic, and some of the conditions are laughable, ” he said.