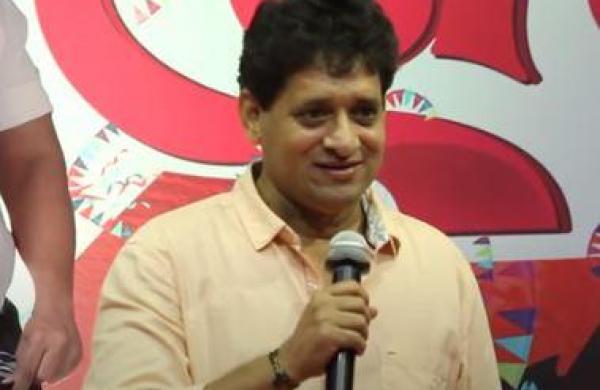 In another case of #MeToo, a case has been filed against famous Malayalam producer Alwyn Antony for sexually assaulting a woman.

Alwyn Antony had sexually abused the 22-year-old woman last year after promising her roles in his movies, the police said.

The woman was sexually harassed four times between January and March 2019.

According to Economic Times, the accused had absconded since the case, the police said.