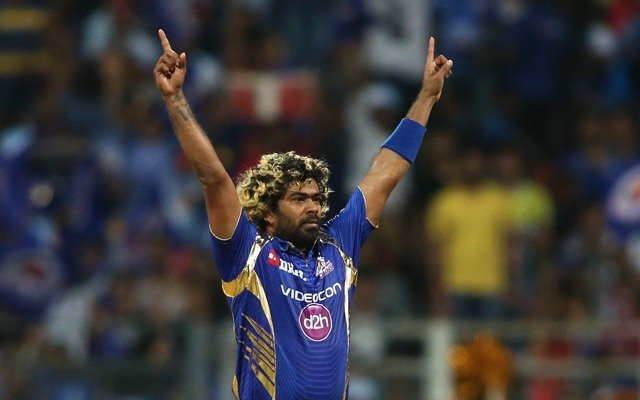 The Sri Lankan captain Lasith Malinga will miss the first six games of the IPL as he opted to play for Sri Lanka’s one-day domestic tournament in order to qualify for the World Cup squad.

The Sri Lankan selectors have made it clear that the players will be selected based on their performance in the domestic tournament.

The Veteran bowler has informed the Mumbai Indians franchise about it and even wanted them to replace him with another player.

“I had asked the board for the No-Objection Certificate for me to play in the IPL, and they had said that was fine, but that all players who want to go to the World Cup would need to stay back for the provincial tournament. So I told them I’d play in the provincial tournament, and I asked the board to inform Mumbai Indians and IPL, since it was their decision. I’m ok with losing those earnings from IPL. I’m doing it for the country,” Malinga said while speaking to ESPNCricinfo.

“Once I become available for Mumbai Indians, I would have missed seven or eight games. So there’s probably no point in them waiting around for me. Better for them to find someone else to replace me with,” he added.

Malinga is currently leading the Sri Lankan side in the T20 series against South Africa.