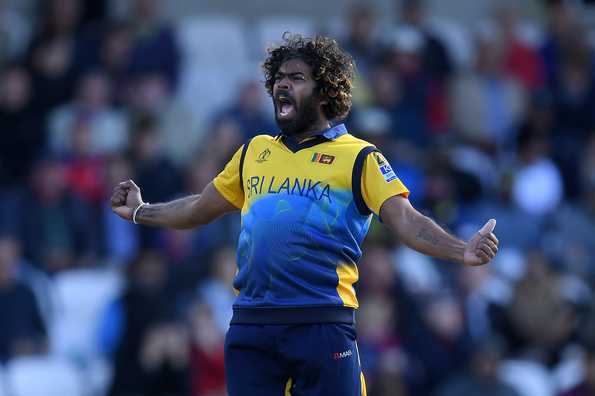 The veteran pacer Lasith Malinga is all set to retire from ODIs after the first match against Bangladesh on July 26, the captain Dimuth Karunaratne confirmed in the press conference.

“He is going to play the first match. After that, he is retiring. That’s what he said to me. I don’t know what he said for the selectors but for me, he said he is playing only one match,” Karunaratne said.

Malinga who will play his last ODI in the R Premadasa stadium in Colombo will have an opportunity to pick up 50 wickets at the stadium also, he will end his career has the third-highest wicket-taker in the format for Sri Lanka. With three more wickets, he will finish ahead of Anil Kumble as the 9th most wicket-taker of the format.

Undoubtedly, Malinga was a revolution when he came into the side, thanks to his bowling action that shocked many. Even today, he is one of the best death bowlers in the world and is one of the most reliable.