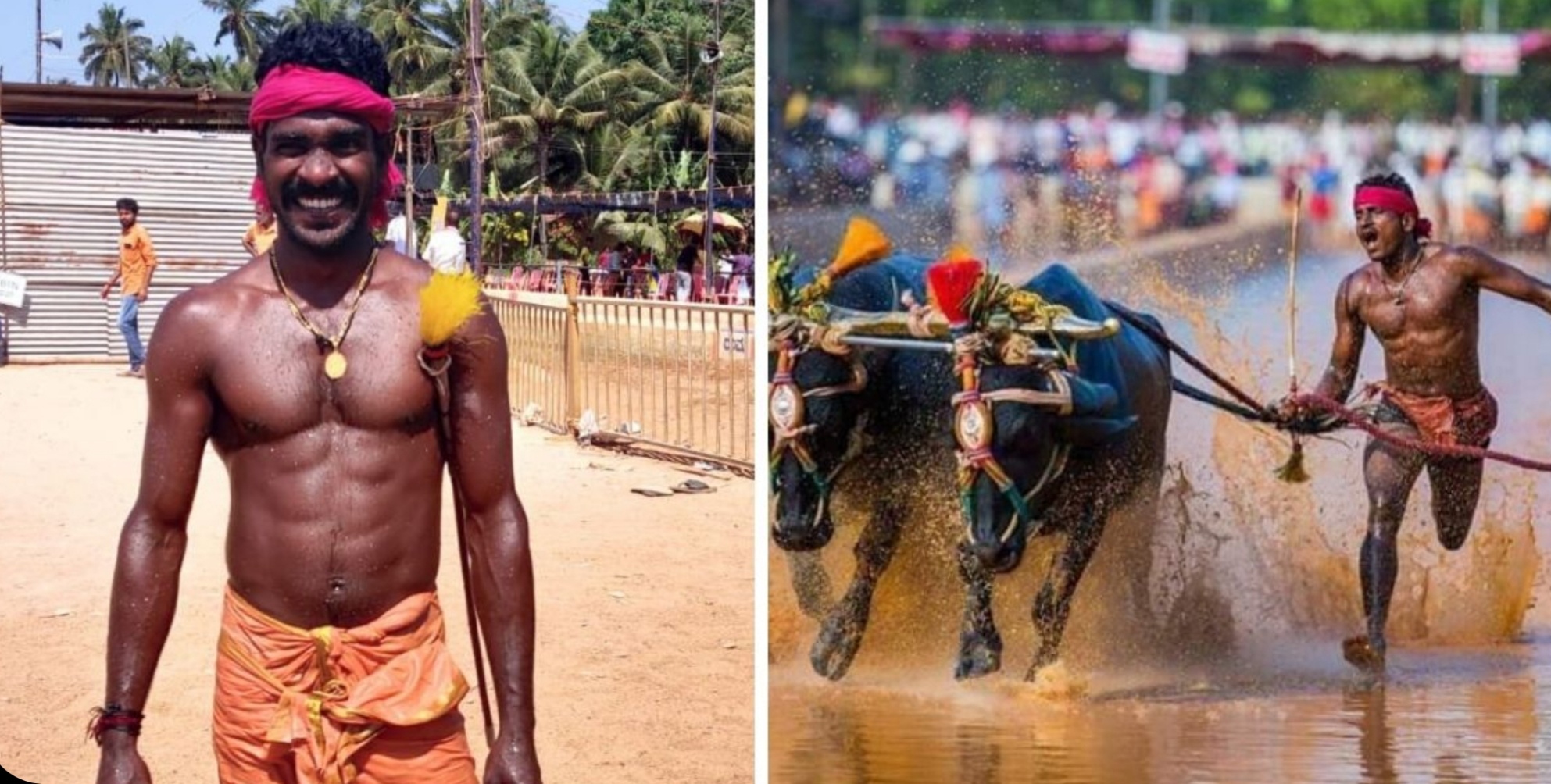 A man, who is identified as Srinivas Gowda from a small village of Moodabidri, Karnataka, surprisingly broke Usain Bolt’s record. He covered 142.50 meters in just 13.62 seconds.

The man ran in the traditional buffalo race known as Kambala which is run over in a slushy paddy field.

Well, we cannot compare this race to a track race as Kambala involves Buffalo and the speed can be due to the animal. Of course, the muddy field is difficult than the track considering the obstacles.

The pain was so consistent: Justin Bieber opens up about being suicidal