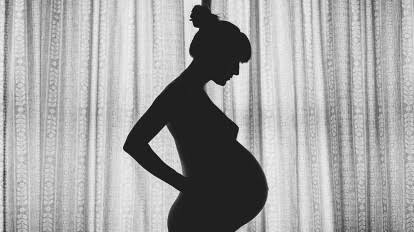 A man of five daughters in UP’s Budaun allegedly ripped open the womb of his pregnant wife to find out what the gender of the foetus was. On Saturday, according to PTI, he wanted to know if his wife would deliver a son to him.

The woman was seriously by the man who used sharp objects according to report. She was then admitted in nearby hospital.

“The man, identified as Pannalal, has slit the stomach of his wife, 35, with a sharp-edged weapon in the Nekpur locality under the Civil Lines police station area,” Pravin Singh Chauhan, senior police official (City), was quoted as saying.

“The man has been arrested. We are looked into the reasons behind the crime,” Chauhan added.

The family of the woman has alleged that “Pannalal wanted a son and committed the crime to know if it was male or female foetus”.

The woman was around to seven months pregnant, the police said. An investigation is underway.

TV reporter finds out she has cancer from viewer’s comment

Jodhpur cop kneels on man’s neck for not wearing mask