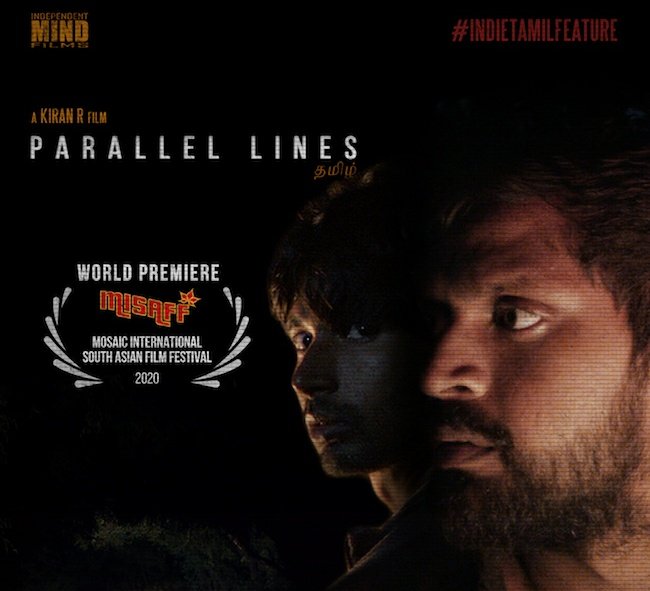 The film which stars Vatsan M Natarajan and Masanth Natarajan (from Koothu-P-Pattarai) is shot by Sundar Ram Krishnan, with BGM by Santhan Anebajagane.

The film is about the incidents that takes place when two Facebook friends meet for the first time.

Due to coronavirus pandemic, the award ceremony held online this year.

Why the non-linear narrative is necessary in Alaipayuthey?