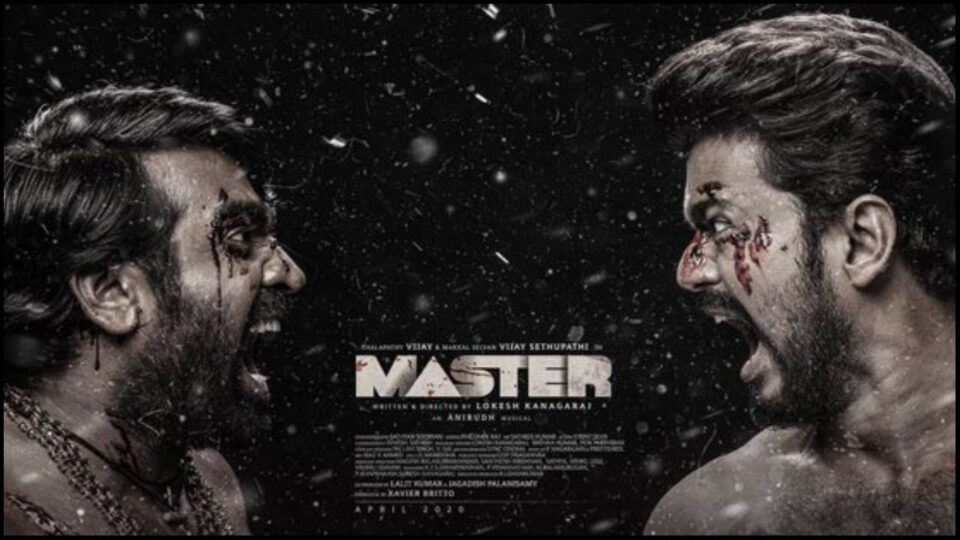 The film Master is the most tweeted about film among South Indian films according to the new infographic released by Twitter India.

The second most tweeted about film is Powerstar Pawan Kalyan’s Vakeel Saab, which is followed by Ajith’s Valimai.

Earlier, Twitter India shared that Vijay’s selfie with fans in Neyveli was the most retweeted tweet in India.

Master stars Vijay, Vijay Sethupathi, Malavika Mohanan in the lead roles and is directed by Lokesh Kanagaraj. The film will hit the screens in 2021.

Got hit on stomach, that made me angry: Pant on his ton during warm-up game

I am a huge fan of Vijay sir: Malavika Mohanan

Thangar Bachan: An alcove in the garden of Tamil cinema