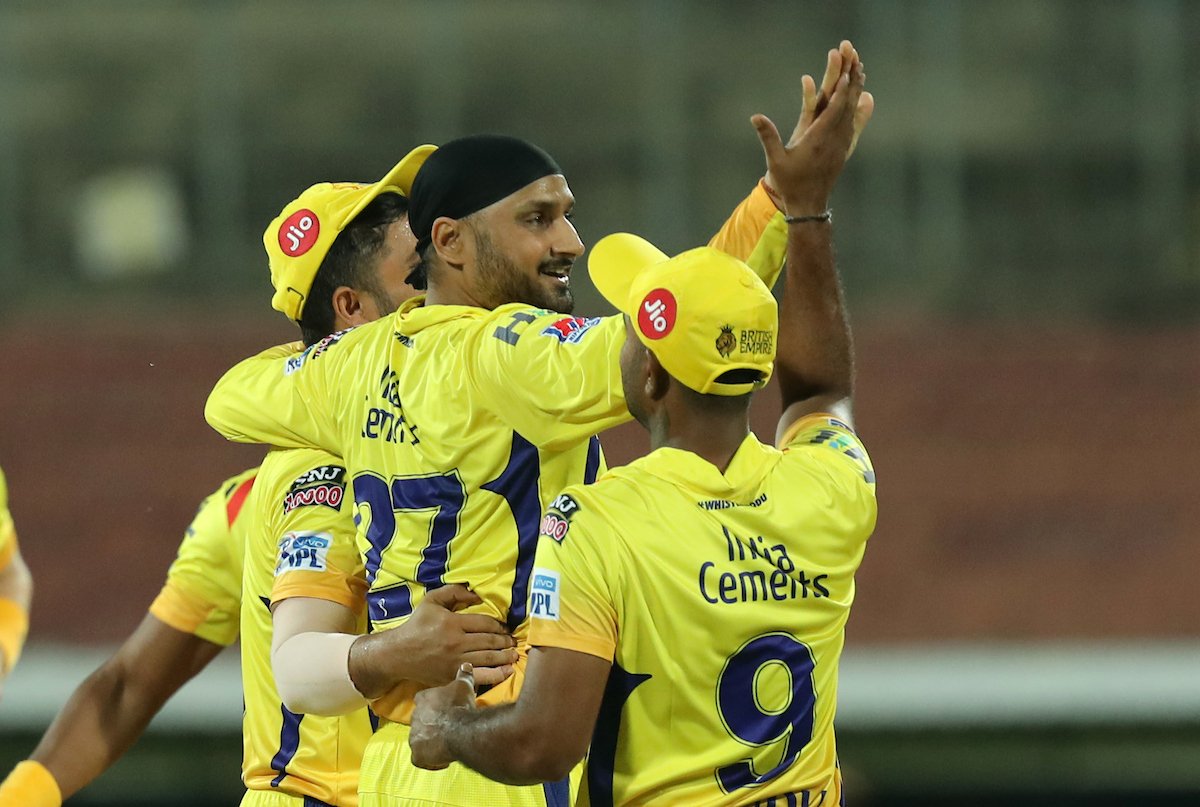 The first match of the IPL didn’t go as expected for the Royal Challengers Bangalore but for the hosts and the defending champions, they couldn’t ask for a better start.

Dhoni called the toss right, and with better judgement of the pitch, he opted to bowl first. Virat Kohli and Parthiv Patel opened the innings for RCB, but they were not only nervous but also tried too much to score big instead for nudging for singles. In fact, half of the side got out trying to hit hard. While Parthiv Patel was watching the entire downfall from the other end, CSK bowlers didn’t give much for the batsmen.

Harbhajan Singh once again used his experience at this venue and made the pitch to do the talking. He along with Imran Tahir destroyed the RCB batting order.

Thanks to Parthiv Patel’s patience to score 29, RCB went managed only 70.

Chasing a tiny total, CSK struggled a bit as well. Chahal and Ali provided the same treatment as the CSK spinners, but they didn’t have much on the board to restrict them. Still, it is a good effort from their bowlers to take it till the end as CSK managed to win only in the18th over.

CSK lost Watson for a duck and Rayudu-Raina added a good partnership to take the team close. Jadhav and Jadeja finished the match in the 18th over. During his knock of 19, Suresh Raina became the first cricketer to cross 5000 runs in IPL.

RCB would be happy that they were able to take the match till the end because it might affect their net run rate as the match progressed. Since this collapse happened at the very beginning of the tournament, RCB for sure can come back super strong.