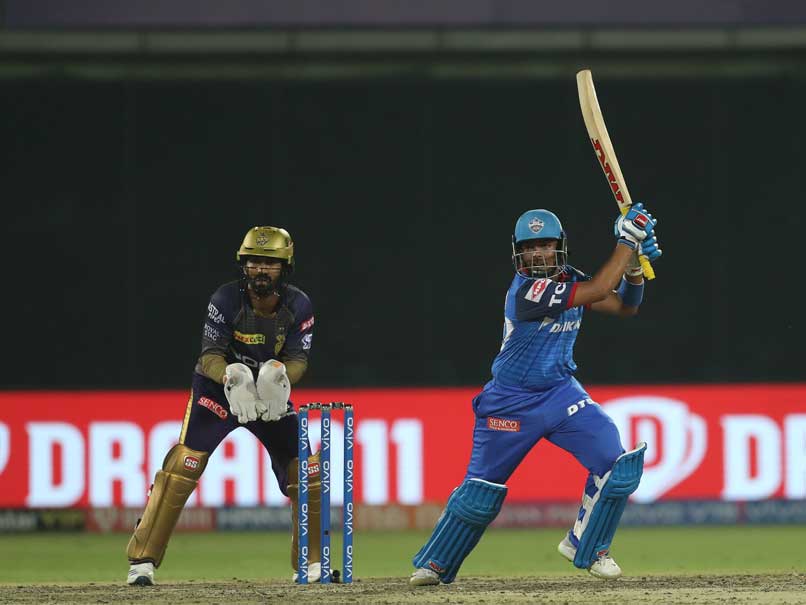 The speciality about T20 cricket is its uncertainty. Right from the beginning of the chase, it was Delhi Capitals who were on top. Even in the last over, they needed only six runs, something that’s easily gettable any day. Who would have expected a super over here? Well, that’s cricket. When you don’t give up, the miracle happens.

After being asked to bat first, Kolkata Knight Riders found themselves at a terrible position of 61 for 5. Starting from Nikhil Naik who opened the innings along with Chris Lynn to Shubman Gill, the top order got out cheaply. A few to excellent bowling and some good catches while a few due to mistakes. The major blunder was committed by Shubman Gill as he failed to see whether the ball reached the boundary or not and got out while running for that extra after finding it out. Russell who has already played some great cricket in the last two matches joined captain Dinesh Karthik who didn’t face many deliveries in this IPL.

A stage was set for both the players to showcase their talent under pressure. Both the players approached the match in a different way while Russell was smacking all around, Karthik’s timing was pure gold.

In return, Shikhar Dhawan was the first blow as he tried to clear Russell after hitting a six and a four in the same over. Shreyas Iyer joined Prithvi Shaw and both the players were quick to score runs as the required run-rate lowered. When they looked like they were cruising, Shubman Gill pulled off a great catch to dismiss Shreyas Iyer for 43.

The wicket fall made it a little difficult for the Delhi team to find boundaries. They tried picking up singles and that was enough for them to keep the team in the hunt. Unfortunately, blame the nervousness Prithvi Shaw missed out his first IPL ton by a run as he mishit a bouncer and it went straight up in the air, caught by Karthik.

Now, that pushed the equation to six runs off six deliveries. Kuldeep Yadav bowled an excellent final over to keep it to five and pushed the match to the super over.

Batting first in the super over, Delhi managed only 10. Their bowler Rabada bowled an excellent over as he gave away only seven runs, picking up the wicket of Russell.

Nevertheless, KKR will be happy with the way they fought back in the match despite a par performance with both ball and in the field.