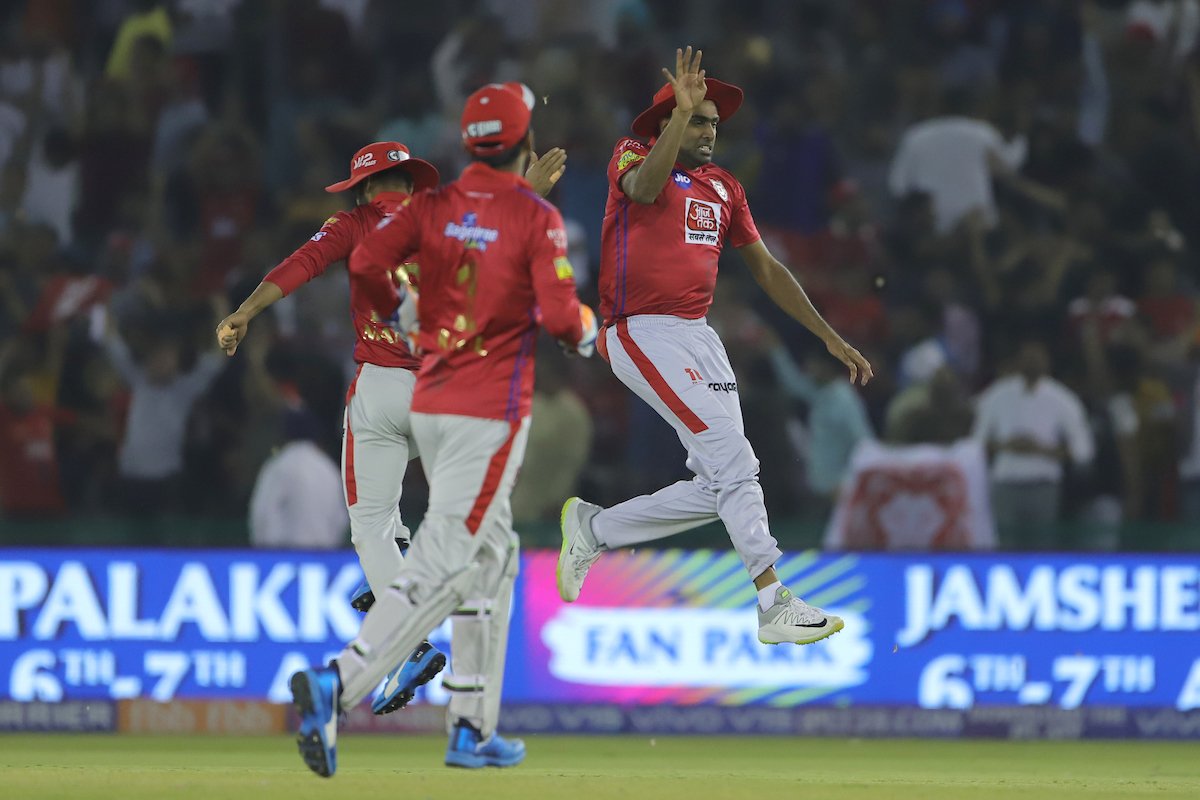 Cricket is unpredictable. You look like you are winning but all of a sudden things change. That’s how it goes and today’s match was a clear example of that.

Delhi, after opting to bowl first did well to stop Gayle-less Punjab unit early on in the innings. They were picking up wickets at the regular intervals, putting the team into trouble.

It was once again Sarfraz Khan (39) and David Miller (43) followed by Mandeep Singh’s cameo brought Punjab back into the hunt.

166 on this venue looked like it wasn’t going to be enough. Delhi after losing Shaw played well and was nearing the finish line convincingly with wickets in hand. From 144, the inexperience of the Delhi team made them commit silly mistakes when they were needing just run-a-ball. Looked like they were in a hurry to finish the innings, instead ended up losing wickets.

They lost six wickets for just eight runs, threw the match away. The entire credits must go Sam Curran and Mohammed Shami for the way they set the players up and for picking up wickets.

Sam Curran picked up the 18th hattrick and also became the youngest to pick up the hattrick in the IPL.

For sure, this is once again a learning phase for the Delhi Capitals team who now has played two close matches which they should have won convincingly. The last match, they somehow managed to take it to the super over and win it. They couldn’t manage a super over here.

Coming back to Ashwin’s captaincy, he is not as cool as one would expect but for sure you cannot ignore him.