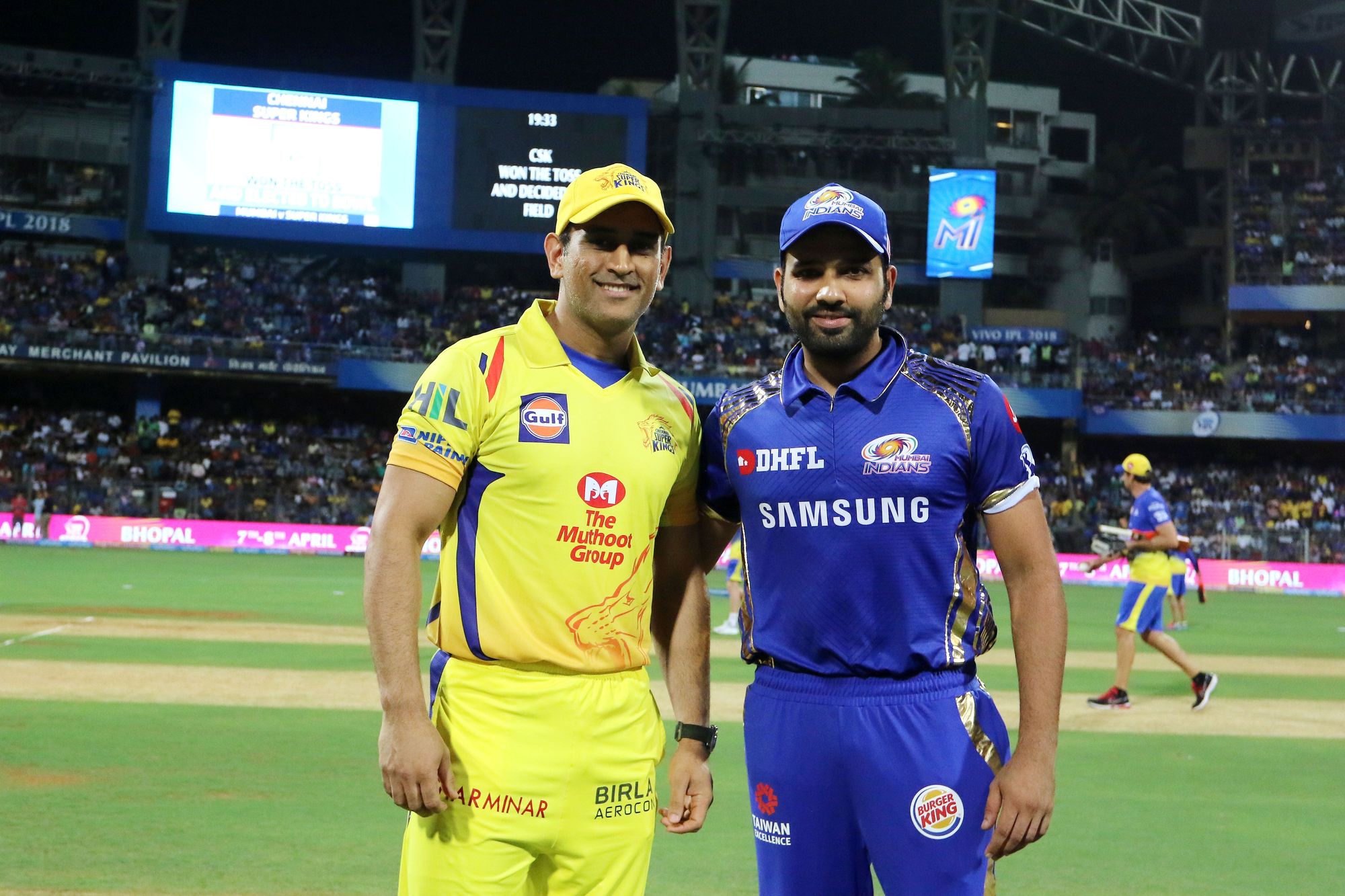 When two of the best teams in the IPL collides, there’s no short of entertainment. One hand we have Chennai Super Kings who are unbeaten in this tournament so far. On the other hand, It’s Mumbai Indians who have a better head to head record against the defending champions. In the last encounter, it was Mumbai who emerged as the winner.

However, CSK seems to hold the edge this time around, especially with Dhoni rolling back the years with a typically muscular 75 off 46 balls. Also with their spinners doing an excellent job in the tournament.

For Mumbai Indians, they have a lot to worry about starting from their middle-order to their death bowling. We might see Jason Beherndorff and Ben Cutting getting a game here but who will they replace?
Mumbai doesn’t seem to care about Kieron Pollard despite underperforming. Also with McClenaghan, they are playing a gamble here. In order to defeat Chennai, the team must be top notch and for that, they must bring in Ben Cutting in place of Pollard and Beherndorff in place of McClenaghan.

For Chennai Super Kings, apart from being unbeaten in the tournament, they do have worries in the form of opening partnership as Watson and Rayudu are struggling early on in the innings. Can we see a change here?
Considering the fact that Dhoni backs his players, Watson and Rayudu might be given a go.