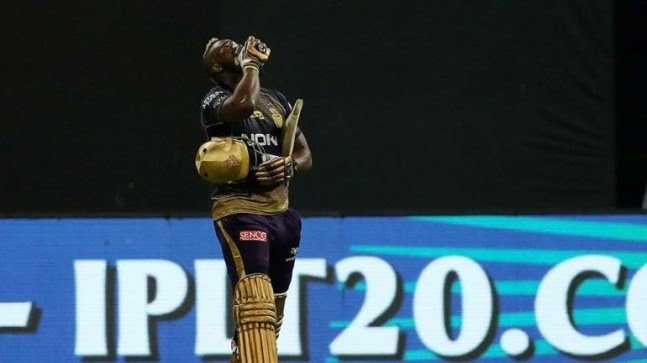 If there’s a man who can finish the game from nowhere, it had to be Russell. When KKR was needing 13 runs or so every over, they probably will be the only team to stay relax because they know they can finish the match with an over to spare.

No, RCB wasn’t bowling great after all. A team that is already low in confidence was made to question themselves today. They weren’t hitting the right line and length for Russell something Shami did the other night.

Coming to the match, RCB revamped their side with bringing Negi, Southee in and they did start off well. With Virat Kohli at one end, Parthiv Patel was happy to rotate the strike. Later, he was replaced by De Villiers and produced the partnership we all have been waiting for. Kohli got out for a good return catch in Kuldeep Yadav’s bowling. From there on, Dinesh Karthik’s trust in his bowlers helped him a lot as they were able to restrict RCB to 205. A total they knew which is chasing with a number of power hitters on the bag. For RCB, they knew it was game on.

Bangalore bowlers were doing great until Russell appeared. He smashed all over the park and went on to make an important as well as an exciting contribution of 48*(13) and from nowhere, KKR won this match with an over to spare.