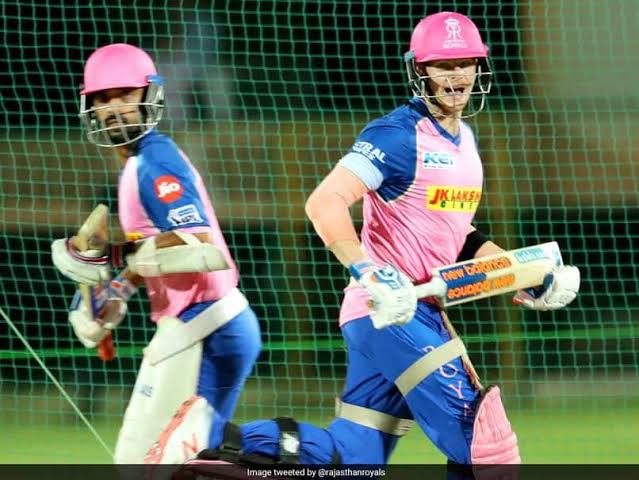 After being suspended for two years, a huge expectation was there on the franchise but 2018 wasn’t their year can they make it this season?

To start with, they have changed the jersey to Pink, the colour that represents the city they come from, hoping that change of colour will bring a change in their fortunes.

Rajasthan’s biggest players Jaydev Unadkat and Ben Stokes failed the last year and a lot depends on them this year. After being asked to open the innings, we witnessed a different Jos Buttler. A season that gave him back his position in the international
. With the form of his life and with Smith who is desperate to prove himself once again, the Rajasthan Royals is one tough team to beat, especially in their home.

The other team Punjab led by Ravi Ashwin depends hugely on their openers Gayle and Rahul. Gayle who has done extremely well in the limited overs will be the man to watch out for. Coming to the bowling, they have a lot of bowling options which will give Ashwin a lot to pick from. The captain himself will be dying to prove that he belongs to this format as well.