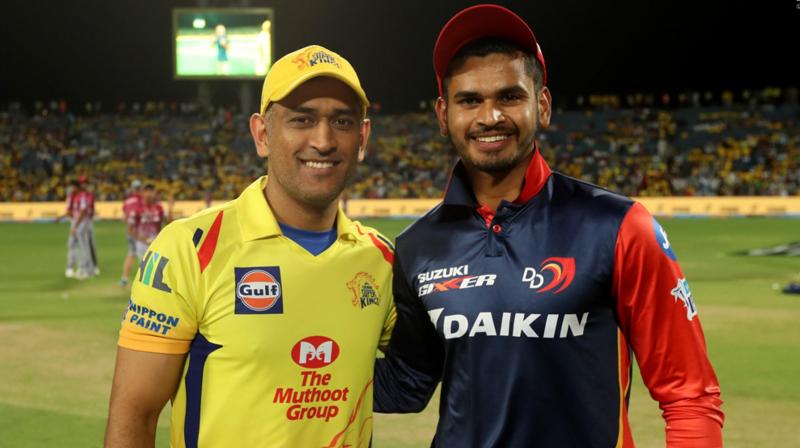 As we head to Feroz Shah Kotla for the next game with a promise of a lot of entertainment as two of the best teams when it comes to batting collides. One end, we have the promising young talents moulded by two of the best captains of their time, Ricky Ponting and Sourav Ganguly. On the other hand, we have MS Dhoni-led Chennai Super Kings who are literally twice the age of the players from Delhi Capitals. Now, that makes the contest even more interesting because facing Chennai Super Kings will not only be a great challenge but also a learning phase for the youngsters.

The other night we saw Rishabh Pant taking on Mumbai Indians and the team brutally destroyed Mumbai. The best part of the game was he was able to smack Jasprit Bumrah, the current world’s best bowler all over the park. Chennai would have watched it all, and of course, they would have planned something out for the youngster. It’s in the hands of Pant to overcome the challenge. Also, it will be interesting to see if Chennai can tackle Boult and Rabada who did well the other night.

Coming to Chennai Super Kings, they had a great start to the tournament where they were all over the RCB players, dismissing them for a tiny total. Can the spinners do it again against Delhi?

Chennai is definitely going to test the consistency of the Delhi players and the team needs someone to play the anchor role as well. Shikhar Dhawan’s experience is vital here.

Coming to CSK’s batting, Watson had a sluggish start which we are used to and Rayudu struggled a bit as well. If it’s a high scoring game, CSK will be needing their openers to fire.

All eyes on the four overs from Rabada.