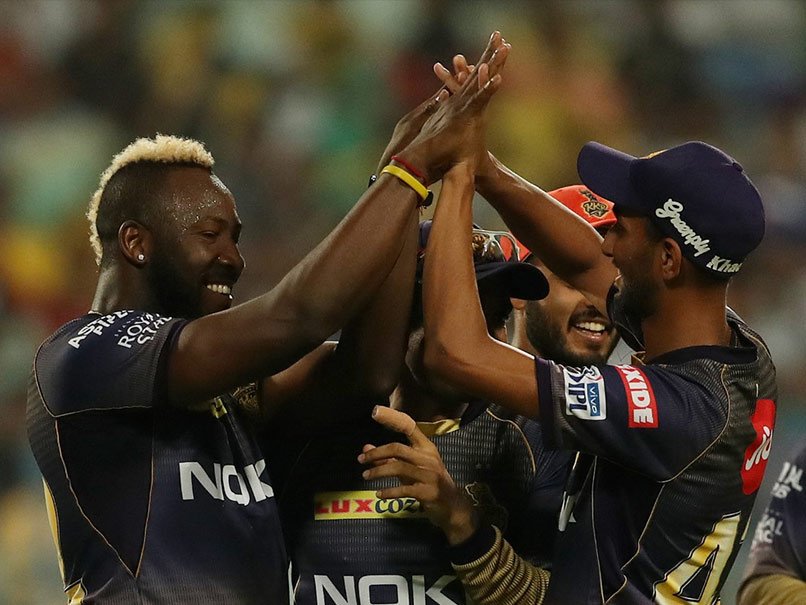 As expected when these two teams lock horns, the scores have always been high, comparatively.

After been asked to bat first, KKR saw different openers this time, as their super hitter Sunil Narine walked out with Chris Lynn. Ashwin who made a few changes to his line-up made the debutant Varun to bowl within the powerplay and he was welcomed in style by Narine. Soon, KKR lost both their openers under four overs with Narine scoring 24 off 9 that included three big sixes whereas Lynn managed only 10.

While Robin Uthappa played the anchor role, which he is a master at, Nitish Rana began where he left off in the other match. The pair added 110 runs for the third wicket as Rana was dismissed in 15th over, the comeback over of Varun Chakravarthy, for 63 off 34, a knock that had seven sixes and two fours.

When Punjab thought they were back in the game, they had the big man Russell coming in. Initially, he struggled with yorkers and even got out, but to his luck, it was a no-ball as there were just three fielders inside the 30-yard circle. Ashwin later took the blame for the incident.

Russell then muscled KKR to 218 with 48 off 17 deliveries. Robin Uthappa stood unbeaten for 67 off 50 deliveries.

Chasing a mammoth total, Punjab desperately wanted their openers to strike big. Unfortunately for the team, both Gayle and Rahul got out early and they were pushed to 37 for 2. Sarfaraz Khan followed them as well. Mayank Agarwal and David Miller tried to rebuild the innings with some good hitting but they couldn’t keep up with the constantly increasing run-rate in spite of trying very hard.

Mayank Agarwal made a good 34-ball 58 and Miller stood unbeaten at 40-ball 59 along with Mandeep Singh who played a cameo of 33 from 15 deliveries but the chase was just too much as Punjab finished 28 runs short of the total.