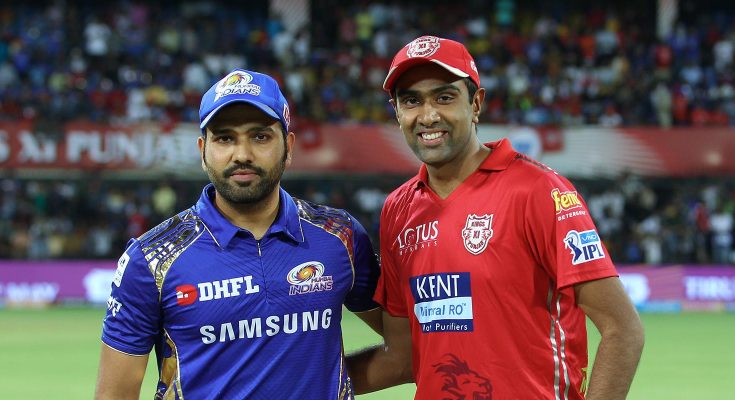 Two teams- played one, won one- did not get that two points on the board convincingly as Ashwin’s Mankading and Malinga’s no-ball did hurt the reputation of the team as there were many trolls and abuses. Yes, there was support, but it’s not it.

So, coming back to this contest, both the teams are well-equipped when it comes to power hitters. Starting from Gayle to Sarfraz Khan, Punjab looks great, but unfortunately, Gayle’s record against Malinga isn’t as great as one could expect. The same goes to Miller who averages just below nine against Malinga. Will the veteran who is way past his prime can stop both batsmen?

Rahul, the top performer in the last IPL is yet to play big innings here and this might well be the opening. Remember his 94?

Talking about their bowling, captain Ashwin has been great against Mumbai and he once again must lead from the front. He will be needing support from the other end, from his pacers and Mujeeb ur Rahman.

On the other hand, Mumbai Indians, like always, depends on Bumrah and they have all the right reasons to do so. With Malinga taken for runs, he will be hoping to bounce back here. Mayank Markande was good the other night. It will be interesting to see if Mumbai picks Ben Cutting ahead of McClenaghan.

In the last match, Yuvraj Singh had a comparatively good outing in both his innings and he was able to take on Chahal for three sixes in an over. Once again he will be the darkhorse here as he takes on his former team.

All eyes on Varun Chakravarthy as him bowling to Yuvraj Singh will be interesting to watch out for.