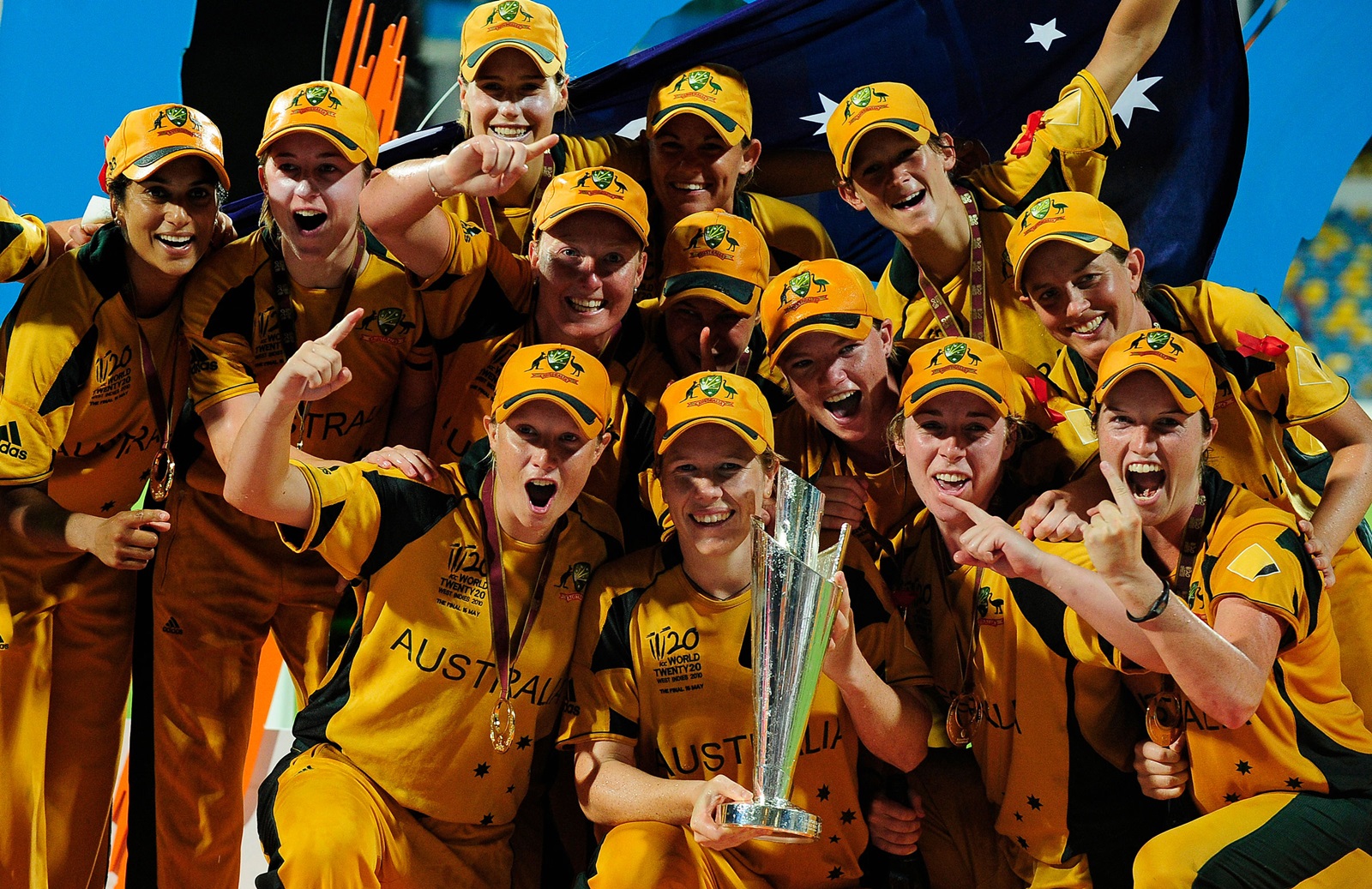 It’s been nine years already since the famous Perry save in the final delivery of the final over that eventually helped the Australian Women’s team to overtake the men’s team in the number of World Cups’ list. As we are heading to Australia next year to play the World Cup T20, this would be a good Ten-year challenge to remember in the year 2020.

After pulling off an extraordinary win in the first league match against England where even the super over ended in a tie, and Australia won it because of a six, courtesy Jess Cameron.

Thereafter Australia didn’t look back at all, and they were all set for the final against New Zealand.

The White Ferns had all the license to be confident as they managed to reduce Australia for 106 in the final. They would have thought their clinical batting performance against West Indies in the semi-final would have come in handy.

On the other hand, though Alex Blackwell opted to bat first, White Ferns started effectively. The player of the tournament, Nicola Browne bowled her four overs straight through, picked up two wickets giving away only 11 runs. Alongside Browne, Ruck kept it tightand picked up a wicket as well.

Considering the batting order, New Zealand were sheer favourites going into the chase, but Australia pulled back by removing captain Watkins early, followed by the tournament’s highest run-getter Sara McGlashan cheaply, but it was only when Perry’s spell to remove Suzie Bates, the team started to believe because you know how destructive Suzie is and as a proof, she even smashed a six earlier before getting out for 18.

Despite losing the wickets, New Zealand was well and truly under control with Devine who picked up two wickets with the ball and Priest at the crease, but the Australian bowlers were too good on that day as they were able to produce dots. In the next 21 deliveries, New Zealand managed only seven. Priest, one of the best destructors in the world cricket, made 5 off 16 before getting out to Nitschke. During this knock, the third umpire Asad Rauf wrongly pressed the red button instead of green for a stumping but had to retract his decision. Soon after she hit Nitschke to Blackwell and New Zealand were at 5/36 after 11 overs, leaving them with 71 runs to score from the last 54 balls.

This put Browne on the crease who alongside Devine added 41 off 41 deliveries before Perry removed her. Despite scoring four and a six of the final two deliveries of the 19th over, New Zealand needed 14 off the last six deliveries off Perry.

The single off the first delivery put Devine on strike. She managed four consecutive twos, and in the final ball, New Zealand needed 5 runs to win.

Devine was ready for that. She knew what Perry was going to bowl, and she knew she had to hit the ball firmly and she rightly did. She smashed one right back to Perry but the latter being a footballer was super quick with the reflex and placed her boots at the exact moment. It was a moment of happiness for all the Australian fans out there, but for New Zealand, the fans, the team, Devine even before they could realize lost the match by three runs. Perry was awarded the player of the match for her 3 for 18 and of course, for her right boot, the fast reflex.

For Australia, this win came right after the men’s team’s loss in the final. Fortunately, Perry’s boots stood before the winning and losing and made all the difference.

After this tournament, Australia went on to win three consecutive titles and won their fourth in 2018. In 2016, they almost won it but West Indies were too good to steal the win.

#OnThisDay in 2010, @EllysePerry (a year before playing in a FIFA World Cup!) ‘put her boot out’ to prevent a Super Over and give Australia their maiden #T20WorldCup crown. The Aussies will be defending champs on home soil in 2020! 🇦🇺🏏 pic.twitter.com/2pAVdLphVs

Vijay Shankar ruled out of the World Cup!