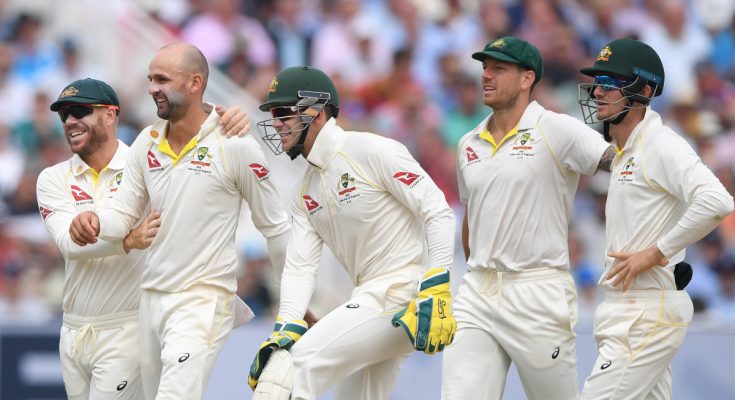 Sledging, banter, fan rivalry and Edgbaston crowd go together. The most expected clash of these two nations for the Ashes urn had all the drama as expected. David Warner, Cameron Bancroft and Steve Smith were back in the whites almost after a year and a half.

The openers had a hard time at the crease in both the innings. But the then Australian captain Smith batted like yesterday was the last time he was playing Test cricket. With a competitive 284 on the board and with momentum in the Aussies favour their bowlers had their hopes high…..

English players played smart cricket denying easy wickets for the Aussies. Rory Burns was exceptional with the bat. He played very patiently to bring up his maiden ton in tests.

Australia won the toss and opted to bat first in this Test, With the top order falling like a deck of cards, Steve Smith stood tall at one end to counter the Anderson less English line-up. Siddle and Lyon accompanied Smith very well towards the end to give a headache to the English players. Smith and Siddle added 88 for the 9th wicket and Lyon joined smith for a 74 run last-wicket stand.

With the 50s from Root and Stokes. And with some good contributions from Woakes and Broad down the order, England managed to score 90 past the Australian first innings total.

Warner and Bancroft failed again in the second innings to give a good start with the former nicked one off broad to the keeper and Bancroft edging one to forward short leg.

Khawaja at three scored 40 odd runs before losing his wicket to Stokes.

Again Australia was left with Steve Smith to rescue them at the end of day 3.

Day 4 was the dream day which every Aussie fan would have wished to happen. A class rescue act from Steve Smith followed by mature test cricket from Wade, Head, Paine and Pattinson turned the game around in 80 overs and the Australians ruled out the possibility of defeat at the end of day 4.

England had to play 97 overs overall to save the game or have to chase down 398 in an unpredictable day 5 pitch (which was almost ruled out of the equation).

He bundled the English line up along with Pat Cummins destroying from the other end. Lyon got some assistance from the track and he did what he is capable off pitching it in the right areas and let the pitch do the rest. Those two shared all the ten wickets with the spinner picking 6 and the pacer picking 4. Steve Smith was adjudged player of the match unanimously for his twin centuries and Rory burns entered the record books for playing on all the 5 days in this match.

With the Aussies leading the series 1-0.

The second game at Lord’s is going to be a great contest with England trying to come back and with Australia trying to stick with the winning streak. 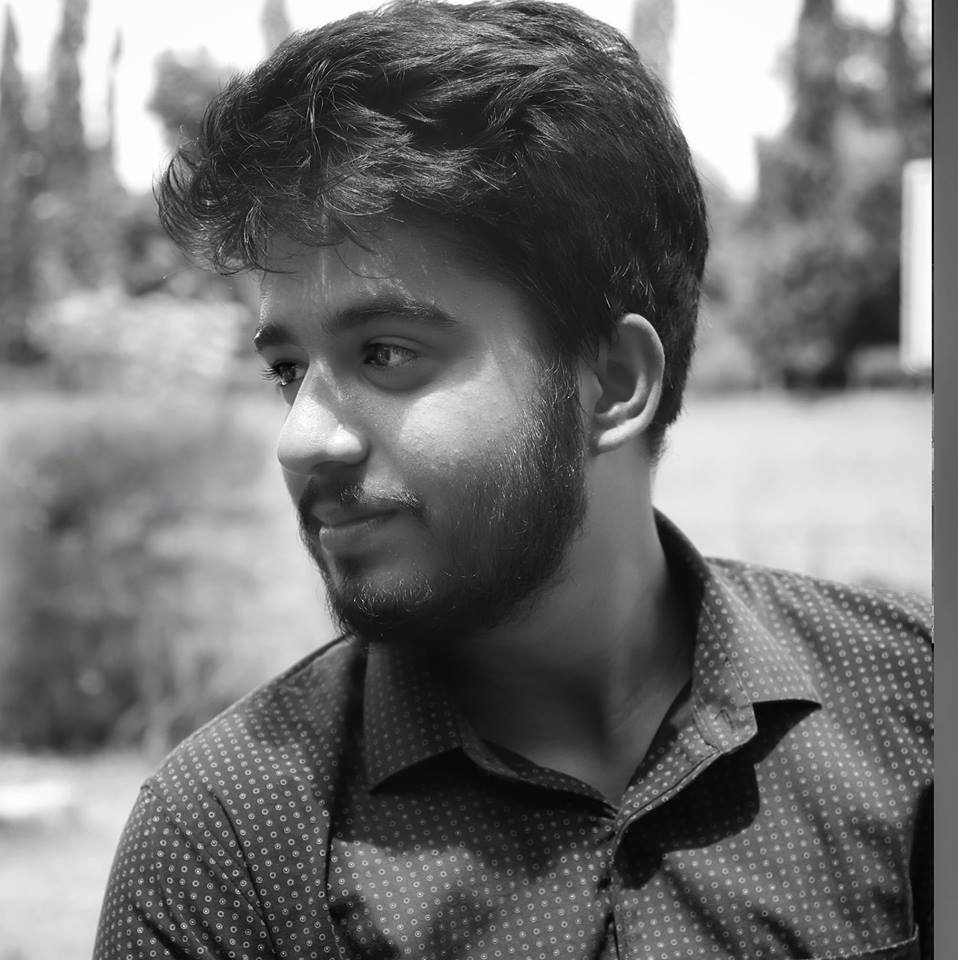 Cricket | CSK | Dhoni and many more…!