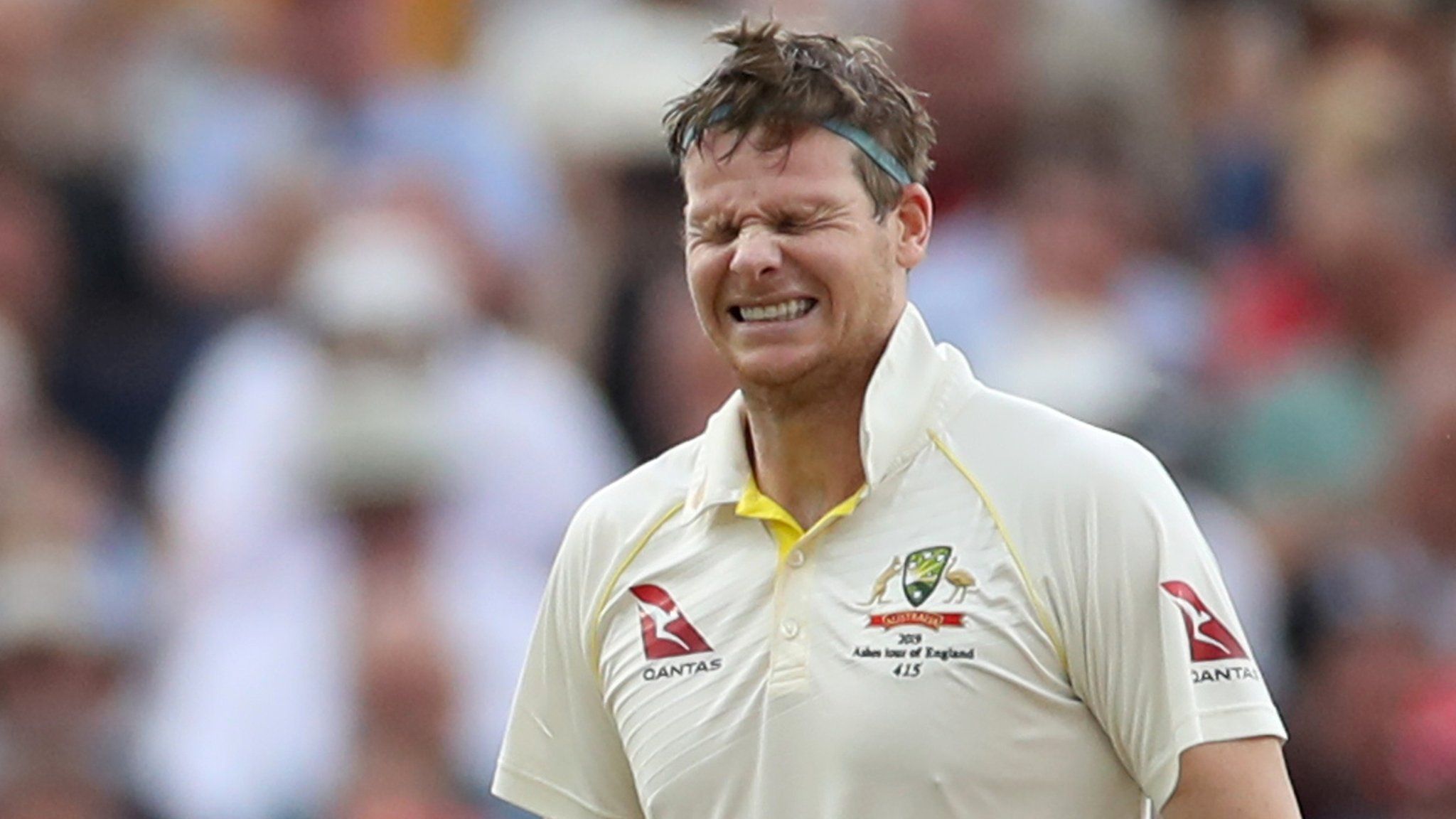 As we gear up to the second Test of the Ashes, England will be looking to bounce back at the Home of Cricket after losing the first match against Australia, most precisely, to Steve Smith.

Undoubtedly, Smith took on every single bowler and continued his domination in the Red ball cricket with excellent knocks in the first Test. What made his knocks special was the fact that he kept running out of partners in the first innings still managed to get the better of the England bowlers. In the second innings, it was comparatively easy for him with Wade taking the pressure off him.

Going into the second Test, England has a puzzle to fix, and if the hosts are looking to dominate the Australian team, they are badly in need of Smith’s wicket.

What should England do to remove Smith?

Of course, these are just a few ideas and Smith is capable of overcoming the challenges.

Smith’s record against Left-arm spinners isn’t as great as his whole average. His average drops to 34.9 from 62.96 against the left-arm spinners. All these years, he failed against two notable spinners- Keshav Maharaj and Ravi Jadeja. Recently, Elgar was able to dismiss him a few times as well.

Going purely by this record, don’t be surprised when Root brings in Leach to bowl immediately when Smith comes in.

The fourth and fifth stump line has troubled Smith a lot of times in his career. The pace variation will be the key here as Smith tends to move across and play leg flicks. When Smith comes in, Root must bring in bowler like Jofra Archer who is very good at mixing his pace and also he has a high release which might trouble Smith.

Once again, Jofra Archer is the man who can trouble Smith here. While Smith is very good at pull, he tends to edge a few, if the ball has more pace. Most preferably, the delivery that moves from the middle stump to the leg.

Smith, just like every other batter in the world, is vulnerable early in the innings, comparatively. England must try bowling out-swingers that would go away from his body. Of course, Smith would try to counter-attack but is worth the try. Also, the bouncer. The fast bouncer can do the trick with the close field.

If the pacers failed to get him out, Jack Leach must try to bowl targetting Smith’s fourth stump and mixing it up with straight deliveries to get him front of the stumps with the slip in place. A close field.

Of course, Smith can nullify all these attacks and he is already practising with UAE spinner Ahmed Raza to overcome his flaws. Still, it’s worth a try.