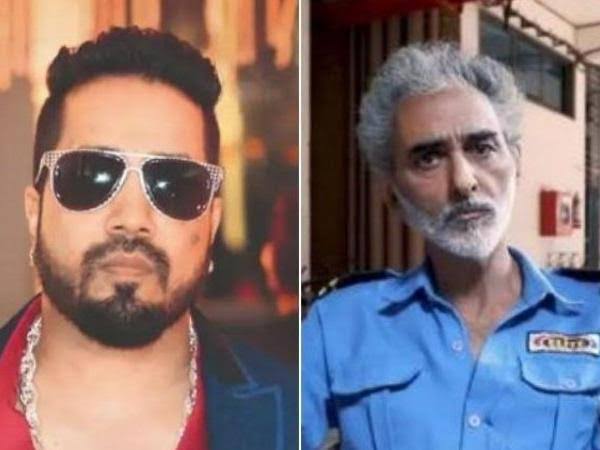 A week back, the video of the actor Savi Sidhu went viral on Social Media.

The actor, who has worked in films like Black Friday, Patiala House and Bewakoofiyaan, revealed in a now-viral interview with an entertainment website that he was not getting any offers and was forced to work as a security guard to make ends meet.

Savi’s friends informed him that Mika was trying to get in touch with him, After a few days, I received a call from him, and I thought it was a prank. Mika was direct. You are not doing this job anymore, you are joining my group,’ he told me. The next day, he sent a car to take me to his house. He gave me some new clothes and food. I start working with him in the next 10 days, he told a newspaper.

Mika said that when he heard Savi’s story, he made his mind up to help him in whatever way he could. I found it odd that a talented actor who has worked in big films and with big directors had to take up the job of a watchman for Rs 9000 a month. Being a Punjabi and from the same fraternity as him, I wanted to help. It was surprising that no one was offering him work, even a small role would surely be better than a watchman’s job, he said.

I don’t know him personally, but I’d really love to help. https://t.co/J2WLpLJMSO

The singer requested the team of Aadat to write a tiny role for him though only seven days of the shoot left.

I have also recommended him for other roles. I also plan to help him find work as an acting coach, he revealed.