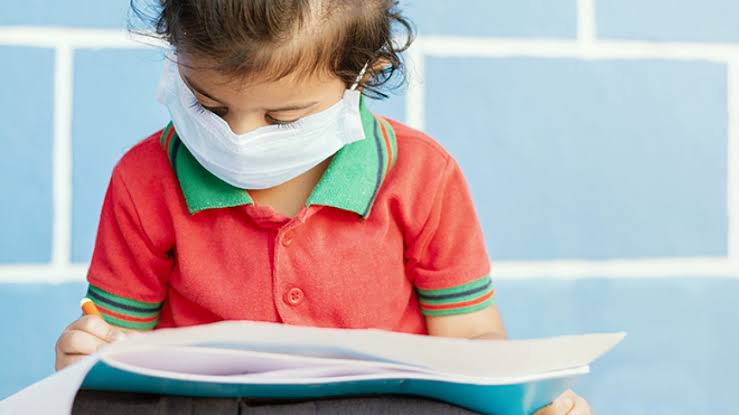 The coronavirus pandemic has created a lot of disruption when it comes to the schools and studies. Billions of students have missed out critical time of the school and a lot of them might not return at all due to financial crisis.

“Education is the key to personal development and the future of societies. It unlocks opportunities and narrows inequalities. It is the bedrock of informed, tolerant societies, and a primary driver of sustainable development. The COVID-19 pandemic has led to the largest disruption of education ever,” Secretary General Antonio Guterres said in a video statement launching his policy brief on ‘Education and COVID19’ on Tuesday.

He added that specially-abled students are more vulnerable and since there is no school, the women and girls are exposed to child marriage and other issues.

“Now we face a generational catastrophe that could waste untold human potential, undermine decades of progress, and exacerbate entrenched inequalities. The knock-on effects on child nutrition, child marriage and gender equality, among others, are deeply concerning,” he said.

Some 23.8 million additional children and youth (from pre-primary to tertiary) could drop out or not have access to school next year due to the pandemic’s economic impact alone, the brief said.

He also added that the world is currently facing inequality more than ever and the Government must take proper action to control the same.

He said that the Government’s decision now will impact the future generations.

During the pandemic, the Government all around the world came up online studies, studies via Television and Radios. Still, many students missed out because they couldn’t afford the same.

He also added that the funds for education policies should be improved.

Guterres then added that before the crisis hit, low and middle-income countries already faced an education funding gap of USD 1.5 trillion dollars a year and this gap has now grown further.

Football is back: 1st virtual grandstand open in Denmark