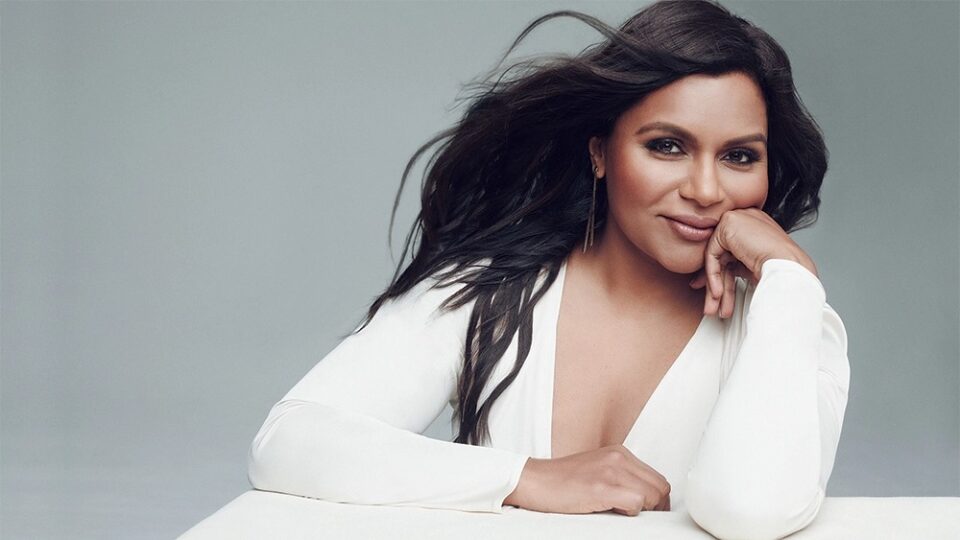 Actor Mindy Kaling recently on Stephen Colbert’s The Late Show revealed that she gave birth to a baby boy on September 3rd.

“It came as a surprise to many. No one even knew you were pregnant,” said Colbert. To which, Kaling said, “This is news to a lot of people, it’s true.”

She also added that she named the kid, Spencer.

Mindy Kaling is extremely private about her life. She has a daughter named Kit despite posting some photos of her daughter, the actor has never shown her face. Kaling has also made the conscious choice of not identifying her baby’s father.

On the work front, Kaling is all set to co-write Legally Blonde 3. She recently produced the Netflix series Never Have I Ever. She will also work with Priyanka Chopra for a film soon.

Keerthy Suresh on nepotism: At the end, nothing but talent survives

Finally, Vivekh teams up with Kamal Haasan for the 1st time!

Madhavan and Simran reunite for Rocketry: The Nambi Effect