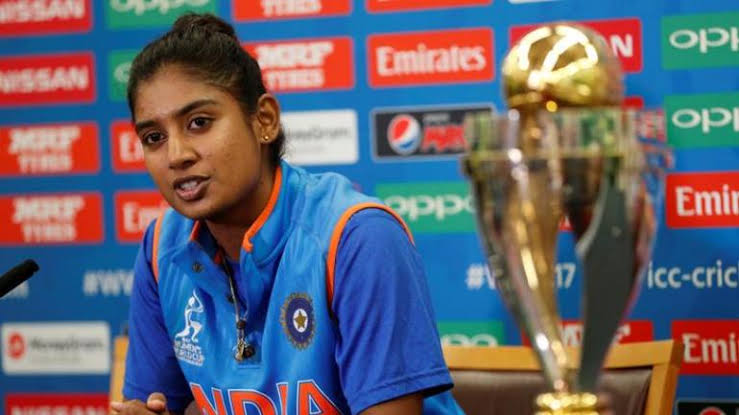 Mithali Raj, who had already announced that the upcoming 2021 world cup would be her last, hopes that Indian team would be able to over come the finals hurdle and win the tournament.

Mithali is the highest run getter in the ODI format and she played a crucial role in India’s run to the final in 2017 world cup. Following that tournament, India reached the final of 2020 T20 World Cup, which they lost to Australia.

Mithali said that the team has struggled to cope up with pressure and they have been working on it. “Skillwise we are not lacking at all, we have the best facilities and experts. We have hard-working players as well, in terms of fitness and fielding. In big matches, we need our mental set up to be strong. Skill is not the only factor in big games and tournaments, we also need to handle pressure in a composed way as a team,” she said.

She added that the team tends to get nervous in the big stage and they have to work on the mental aspect of the game.

“It’s like a trend with the Indian team that we win the first two games and then lose the final in ICC events. We need to work on that.”

“When we go to the World Cups, we do so well in the beginning, the expectations also skyrocket from there on but in the knockouts we are not able to prepare for that mentally. We don’t lose overnight, it is more about keeping your mind strong and that is collectively as a team we need to find a way and work on,” she concluded.