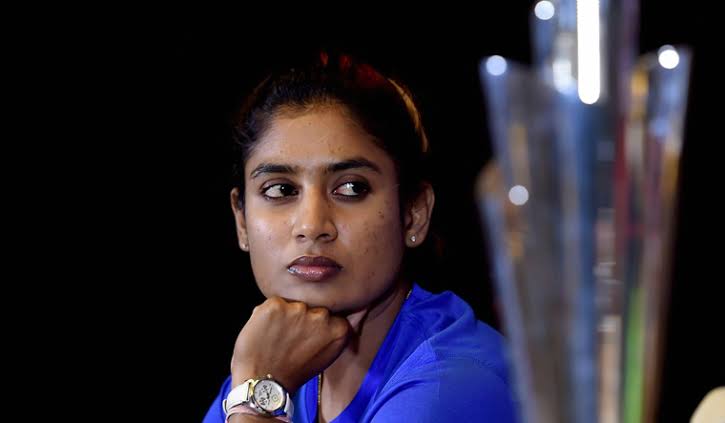 Women’s IPL is one of the major topics in recent days where almost every single player voted in favour of the same.

Of course, IPL is going to boost the crowd for the Women’s cricket, however, it is difficult to begin something especially at this time of pandemic.

If not for the lockdown, women’s T20 challenge would have gone as promised where BCCI was looking to add one more team along with the three teams which played in the challenge last year.

However, everything is now postponed, blame the pandemic once again.

“Clearly not this year. I guess, maybe in two years. As far as BCCI is concerned, they have taken the initiative to have a Challenger Trophy sort of tournament with three-four teams to get it going. At some level, franchisees also need to show interest in women’s teams. Even if we have fewer franchises, make it more competitive, then we can grow like the WBBL (Women’s Big Bash League). It started small and today, it is a full-fledged tournament. This is a good time to start. The team has done well in T20s in the last few years. It is time for the young girls in the domestic circuit to be given opportunities in the league to interact with international players. It will help the understanding of the sport and the standard of international cricket and lead to a professional set-up that leagues like these attract,” she said as quoted by The New Indian Express.

5YO dies after hot Sambhar vessel falls on him