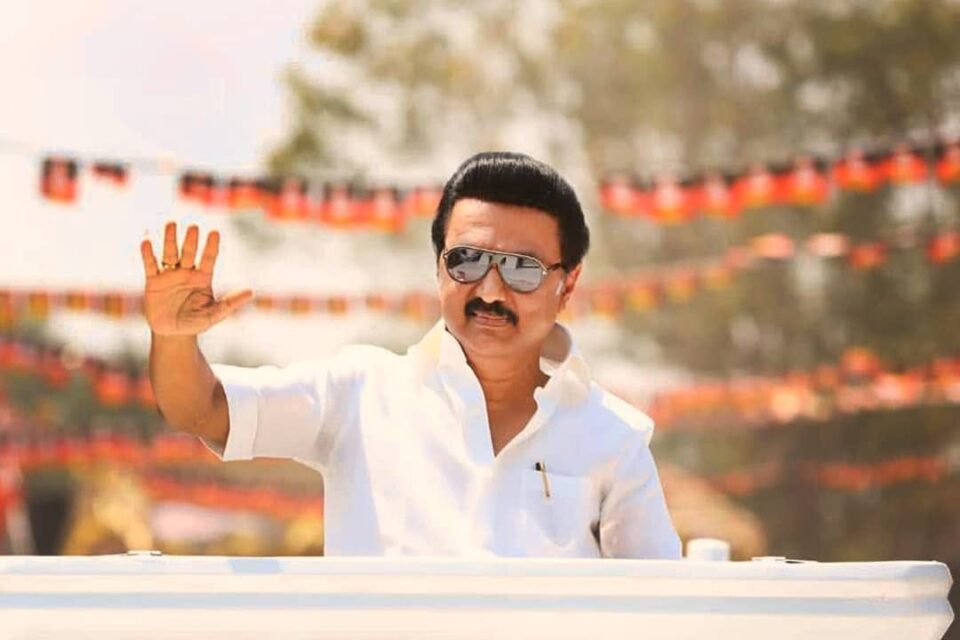 Mr MK Stalin is all set to take oath as Tamil Nadu’s new Chief Minister on May 7th.

On May 2nd, DMK got back to power after winning the election convincingly. The DMK alliance had won 159 seats in the Tamil Nadu Legislative Assembly elections. DMK alone won 125 seats.

After the election results, Mr Stalin took to social media to thank everyone and then he spoke to reporters after paying floral tributes in the mausoleum of his father and former CM ‘Kalaignar’ M Karunanidhi at the Marina beach. He said that the swearing-in ceremony will be simple because of the coronavirus pandemic.

During the meet, he told that the Government will work in such a way to keep the people happy and also shall make others who did not favour ponder as to why “we did not vote for the DMK and its allies,” he said.

He also added that immediate efforts will be taken to fulfil the party’s electoral promises in a phased manner.

He also congratulated Bengal’s Mamata Banerjee as well as Kerala’s Pinarayi Vijayan for their win.

‘I congratulate @MamataOfficial on her re-election as Chief Minister of West Bengal. At a time of COVID-19 wave, I have no doubt that Didi will ensure safety of citizens and lead her state to growth and prosperity. On behalf of DMK, I wish Didi another successful tenure’, he wrote.

‘On behalf of DMK, I congratulate Comrade @vijayanpinarayi
for leading his party to victory in the Kerala State Elections. His measured and decisive leadership has been instrumental in helping Kerala achieve great heights and I wish him another very successful tenure’, he wrote.