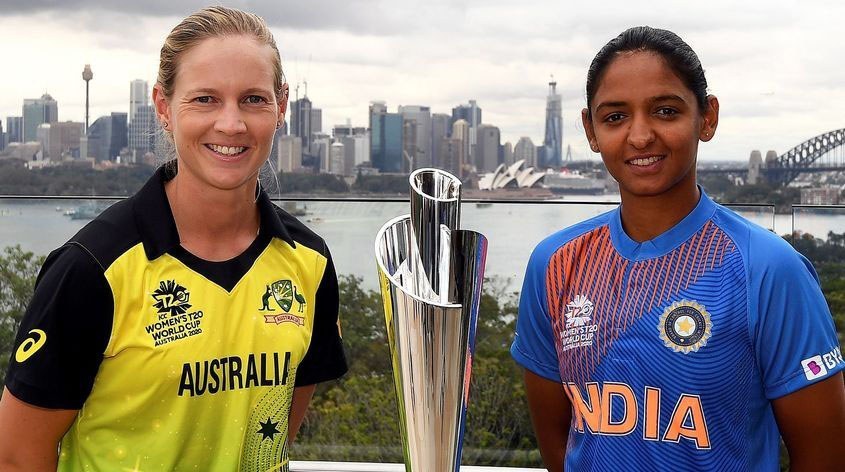 With India taking on Australia tomorrow for the final of the T20 World Cup, the tickets sales are blooming.

According to the report released by ICC, more than 75000 tickets are already sold which is a record for a stand-alone women’s cricket match.

However, organisers are desperate to beat the world record crowd for a women’s sporting fixture which came at the 1999 soccer World Cup final when 90,185 people turned out.

With Australia securing their spot in a home final against major drawcards India, it has given promoters a dream game and a crowd of more than 90,000 being a genuine reality.

With Perry also turning in to perform before and after the match, reaching 100,000 is a reality as well.

“We’ve spoken as a group about the crowd and really embracing that,” Australian captain Meg Lanning said.

“It is going to be a different game; we haven’t played in front of a crowd this big before.

“We need to make sure we deal with that as best we can and actually just enjoy it and smile about what we’re experiencing, how lucky we are to be in a position to play in this game.”