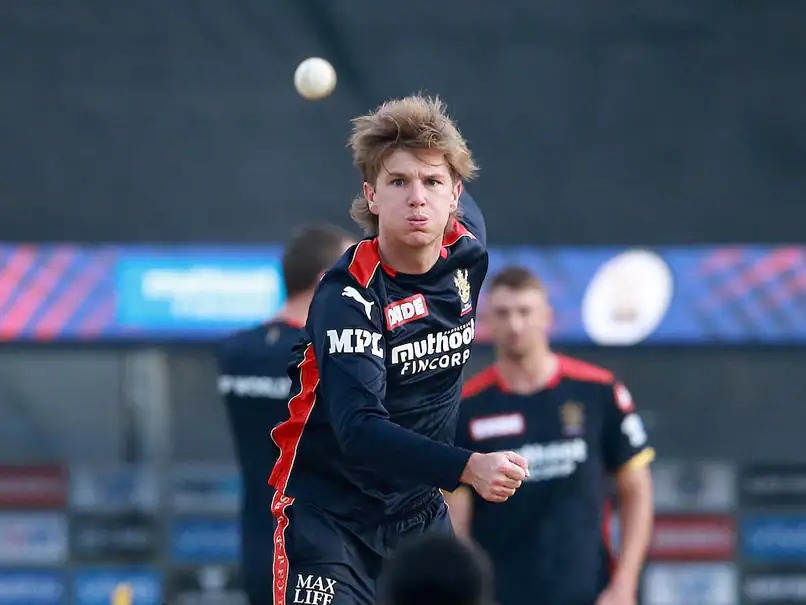 Coronavirus second wave has taken India by storm and the country is witnessing more than 3 Lakhs cases every day. Most of the major countries has banned travelling from India and Australia is one of them.

Most of the cricketers has decided to fly back because of the surge and RCB witnessed Adam Zampa and Kane Richardson quitting the tournament to get back to the country.

Zampa recently spoke about why he had to quit the tournament. Talking to Sydney Herald, he said that he felt safe in Dubai while this year’s IPL bio bubble is the most vulnerable one.

“The IPL that was held in Dubai six months ago didn’t feel that way at all. I felt like that was extremely safe. Personally, I feel like that would have been a better option originally for this IPL, but obviously, there’s a lot of political stuff that goes into it.

He also added that the next big discussion will be regarding the World Cup which the country will be hosting in a few months.

“Obviously there’s the T20 World Cup that’s meant to be happening here later this year. That’s probably going to be the next discussion in the cricket world. Six months is a long time,” he added.

While Zampa didn’t play a game in this year, he was practising with the team and he couldn’t find the motivation.

“Obviously the COVID situation over here is pretty dire. I just felt, rocking up to training and stuff, obviously, I wasn’t playing in the team as well, I was going to training and I wasn’t finding the motivation. There were a few other things like bubble fatigue and the chance to get home, once all the news broke about the flights and everything. I thought this was the best time to make the call.”

He said that cricket might be a reprieve for some people but when someone in the family is ill, nobody is going to care about the game.

“There’s a lot of people coming out and saying games of cricket could be a reprieve for some people but that’s also going to be a personal answer. Someone who has a family member on their death bed probably doesn’t care about the cricket.

He also added that he doesn’t care about the money at the moment as he had to put his mental health first.

“I feel like for leaving anyone leaving halfway through a tournament, it’s definitely a financial sacrifice. But from my point of view, I wanted to put my mental health first,” said Zampa.