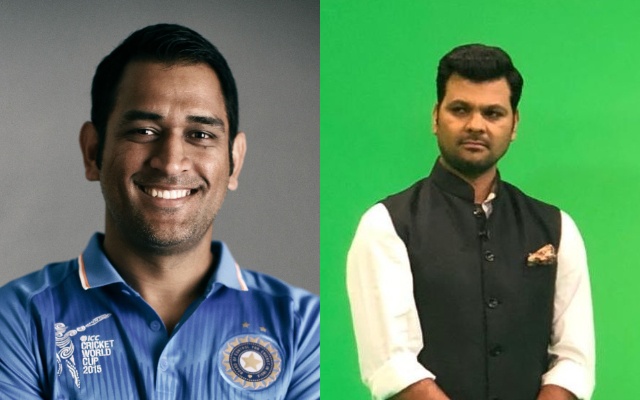 MS Dhoni on Saturday took to social media to announce his retirement. Wishes are pouring for the former Indian captain. Players who played together as well as his fans are coming up with an emotional tribute to the World Cup-winning captain.

We all know that Dhoni is very close to his friends and he is a prankster. Former Indian cricketer RP Singh revealed exactly the same. RP Singh took to social media to share a picture along with MS Dhoni and wrote: “Of all memories of Dhoni, this one is funny. My first tour of Zimbabwe with him. Mahi used to make prank calls to his friends in Ranchi! And, he still used to do that even when he became the legend.”

RP Singh also wrote about the retirement of Raina, saying, “People may forget #RainaRetires too but what a fine cricketer he has been for India. Especially, in white-ball cricket, there were very few like him. Wish him all the best in his new journey”.

Both Raina and Dhoni will continue to play for Chennai Super Kings and right now, they are in Chennai training for the upcoming edition which will begin in the month of September.

India B dismantles India A by 35 runs