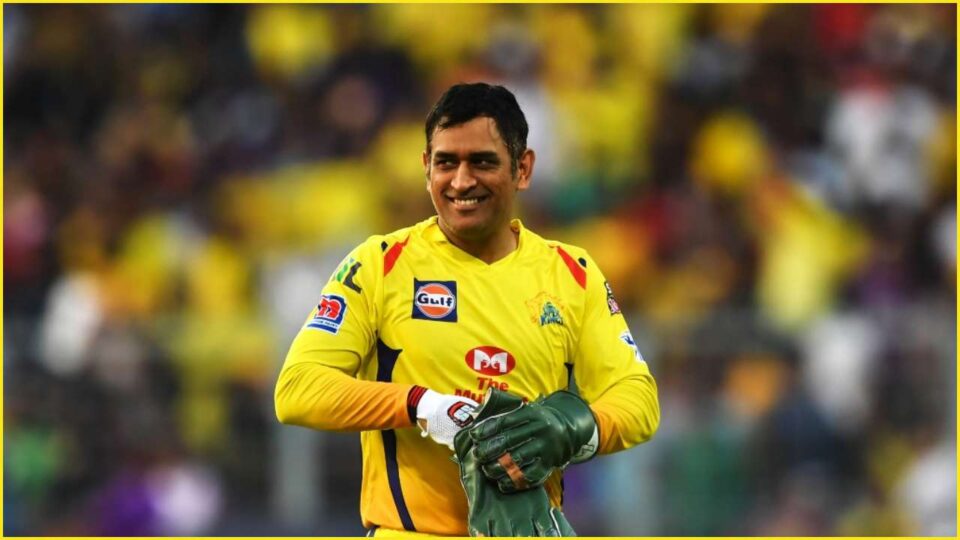 Dhoni, who will be returning to cricket after 2019 World Cup semi-final sure will be the headline of the IPL 2020.

The tournament which will take place outside India, in UAE, amid an increasing number of cases in the country will begin from September 19.

The team members and players will be leaving to the UAE by the end of August and before that, the teams might be conducting camps.

Chennai Super Kings is currently waiting for the approval from the Government to conduct a camp at the Chepauk before leaving to the UAE.

Talking about the preparations and MS Dhoni, CSK CEO Kasi Viswanathan said that there is no worry about MS Dhoni at all.

According to the news on the different portal, Dhoni has already begun his training in Ranchi. When asked about the training, Viswanathan said that he has no idea about it.

“I am getting updates through the media only, saying he has been training in Jharkhand in indoor nets. But we don’t have to worry about the skipper, boss. We don’t worry about him at all. He knows his responsibilities and he will take care of himself and the team,” he added.

Viswanathan said CSK are hoping to leave for the UAE from Chennai on August 21 after players assemble on August 14.

“It will be a skill-based plus training camp. It can’t immediately start off with skills because they are coming back after a long off,” Viswanathan said.

Sachin, the man, the God!