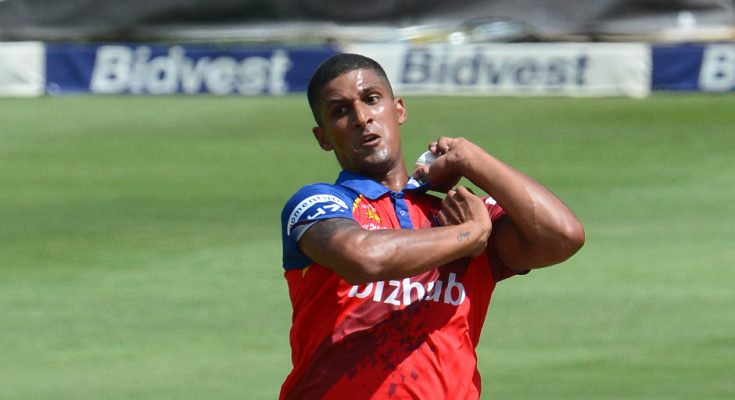 West Indian pacer Alzarri Joseph replaced New Zealand’s Adam Milne and impressed us all with an extraordinary spell of six for 12 against Sunrisers Hyderabad after which the expectations got better off him and his performances dimmed.

The youngster took a bad tumble while trying to prevent the ball from reaching the boundary in an IPL game for Mumbai Indians against Rajasthan Royals on April 13 and as a result, he dislocated his shoulders and was out of the IPL 2019.

Now, Beuran Hendricks who is signed as the replacement for Alzarri Joseph will make his return to the IPL after four years. He played for Kings XI Punjab in 2014 and 2015. With seven matches in IPL, he has picked up nine wickets.

The left-arm pacer is currently in a good form as he has picked up at least a wicket in his last seven T20 matches, including the three matches against Pakistan where he picked up eight wickets in three matches with a best of 4 for 14.

Mumbai Indians will play their next match against Chennai Super Kings on 26th April. He is the brother of the South African power-hitter Reeza Hendricks.

And here’s his famous hairstyle. Don’t be surprised if Hardik Pandya gets influenced by it.