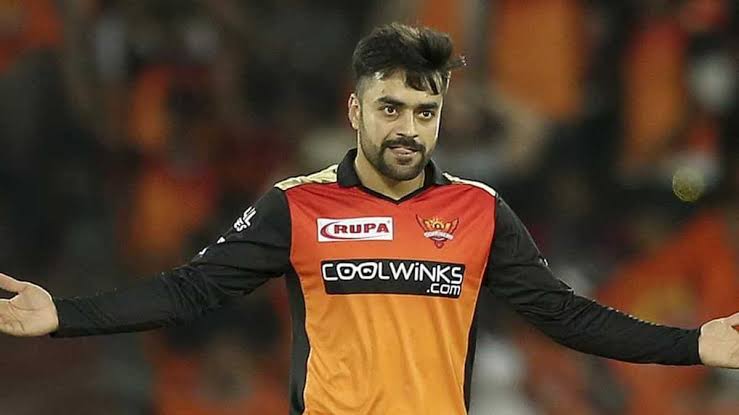 Mumbai Indians had an extraordinary 2020 where they have successfully defended the IPL trophy. While everyone played their role well, Trent Boult needs a special mention for the way he provided early breakthroughs.

Boult, who played for Delhi last year, was traded by Mumbai this year and he went on to become one of the leading wicket-takers of the tournament. Now, it looks like Boult wasn’t the only one whom Mumbai had eyes on.

Years ago, they wanted to trade Rashid Khan from Sunrisers Hyderabad, according to the former SRH coach Moody.

“I remember them (Mumbai Indians), it may have been 2-years ago, requesting a trade for Rashid Khan. I mean come on! No other franchise had the gumption or bravado to be able to knock on the door and say look we’d like to get a trade for Rashid Khan – that’s like okay, I’m sure you do so, does the rest of the world,” Moody said in a video for ESPNCricinfo.

In fact, MI fought in the auction alongside SRH for Rashid Khan.

Moody, talking about MI’s strategy during the trade, said-

“What I’ve found through my experience over the last few years in the IPL is that Mumbai Indians is probably one of the most active teams in regards to seeking trade opportunities. They are not afraid to knock on your doors and ask for ridiculous. And they keep knocking on the door and if they keep doing that to seven other franchises, they are eventually going to get what they want. It might not be their first option but they’ll definitely get something which will make them whether it be 2% or 5% better, it will make them better,” he said.

IPL2020: Top five players Kings XI Punjab might go for in the auction

Sourav Ganguly to donate rice worth Rs 50 lakh for underprivileged

Impossible for Dhoni to perform if he plays only IPL: Kapil Dev