BCCI confirms that VIVO will not sponsor… 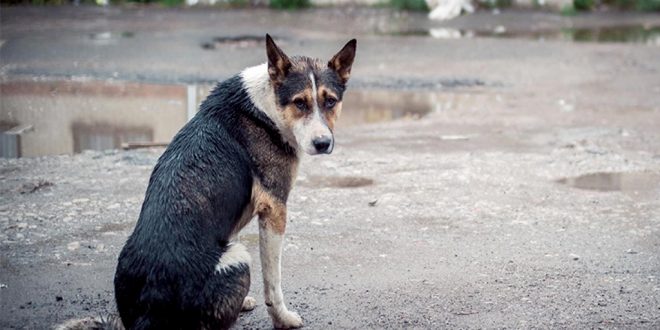 A 40-year-old man arrested for sexually assaulting a stray female dog on a foot over-bridge (FOB) at Wagle Estate in the evening on Tuesday.

The man said to be doing odd-jobs for living. On Tuesday, a bunch of boys who feed the street dogs in and around the area spotted the man sexually abusing the female dog on the bridge. They immediately contacted activist Aditi Nair about the heinous crime.

According to the report in TOI, Aditi Nair initially approached the Thane Policemen who hesitated to added the man at first. After that, she approached Thane Police Commissioner Vivek Phansalkar. “He (Phansalkar) strictly told the concerned police to immediately act and make an airtight case,” Nair told TOI.

On Wednesday, police registered an offence under IPC Section 377 (unnatural sex) and Section 11(a) of Prevention of Cruelty to Animals Act, 1960. The accused was picked up by the Wagle estate’s Srinagar Police. ACP Prakash Nilewad said that a sincere investigation is being conducted into the case.

I value to cherish memories over money: “Explore with Thamizhachi” Monisha Boopathi

What Chidambaram wants during his stay