The Indian women hockey junior team recently won the tri-series against Australia and New Zealand after topping the table.

As the team returned to Delhi from Melbourne and got seated, the captain of the flight announced the presence of the team and told that they have won the tournament. The team stood up and had a walk through the flight while the other passengers applauded the team.

The whole incident has been recorded in the camera and was shared on social media which has gone viral. 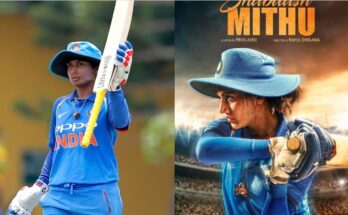 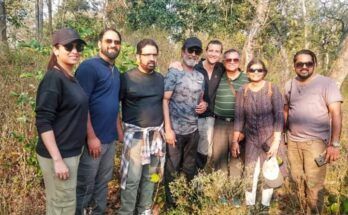