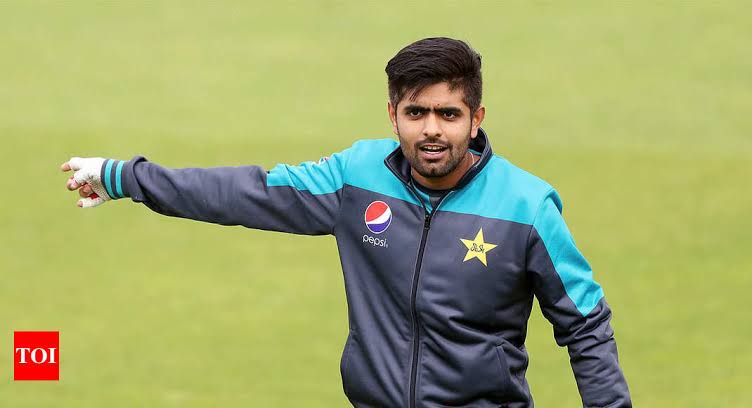 In response to the criticism by Tanvir Ahmed that he doesn’t speak English fluently, Babar Azam has said that his primary job is to play cricket and speak English.

Former Pakistan cricketer Tanvir Ahmed in his YouTube channel had said that Babar Azam should focus on improving his personality and English speaking skills as he will have to lead by example.

“Try to improve your personality. By personality, I mean a person can change his dressing sense. Babar Azam also needs to improve his English, which is necessary. Whenever someone becomes a captain, he has to talk during the toss and post-match presentation. Plus, he will also give interviews on various channels when he tours different countries,” Tanvir Ahmed had said.

In response to that, Babar, has tweeted that his primary job is to play cricket.

“I’m a cricketer, my job is to play cricket. I am not a ‘gora,’ who knows English completely. Yes, I am working on it, but you learn these things over a period of time, you can’t just suddenly learn it,” Babar Azam stated.

The 25-year-old has been the star batsman for Pakistan across formats in the recent years. He has been appointed as the One Day International captain recently as well.

Even in the longer format, Babar is in red hot form. He has scored four hundreds in the last seven Innings. Babar is currently ranked five in ICC Test rankings, third in ODI and tops the rankings for T20Is.