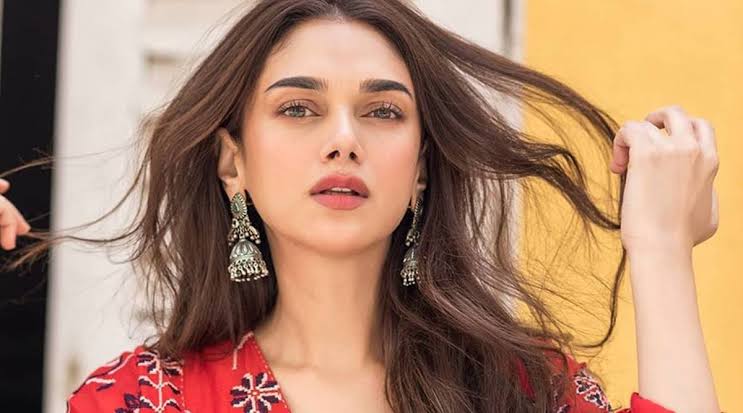 Actor Aditi Rao Hydari in her recent interview to Gulf News spoke about different topic including the nepotism, the current situation of Bollywood, her journey as an outsider and how she deals with social media hatred.

About the insiders vs outsiders debate-

“Today, the conversation about outsiders vs insiders is hectic and chaotic. I don’t like using those words because it creates that divide among us. Ultimately, we are all artists. Yes, some may come from a place of privilege and the opportunities I get may be fewer. They might have cushioning when they fall, while I might scrape my knee. But we all have that collective passion to work because we love our craft and therefore, we all get up and start running again. We work hard, but our struggles are different.”

“We all have mechanisms to survive. I don’t wallow in negativity. As a child, I was sensitive. A puppy on the side of the road would cause me anguish and I couldn’t see a kid being bullied in school. Even as I entered films, everyone warned me that I need to grow a thick skin to survive in Bollywood. But I feel my vulnerability and sensitivity are my biggest strengths. Plus, my fans are my army … If someone is mean and nasty, it’s their issue and not mine. I just send them hugs.”

Talking about doing Delhi-6 where she played a character older than her age, she said that she had no idea what she was doing at that time as she was young and came to Mumbai from Delhi only a few months ago.

She added that she took the part when someone backed out at the last moment. She had no idea what she was doing but all she knew was the kind of people she wanted to work with and the journey she wanted to take. She added that one has to be fearless to follow the passion.

She ended the interview talking about Director Mani Ratnam. She said that she is an artist because of him.

Simran on working in Tamil Remake of Andhadhun