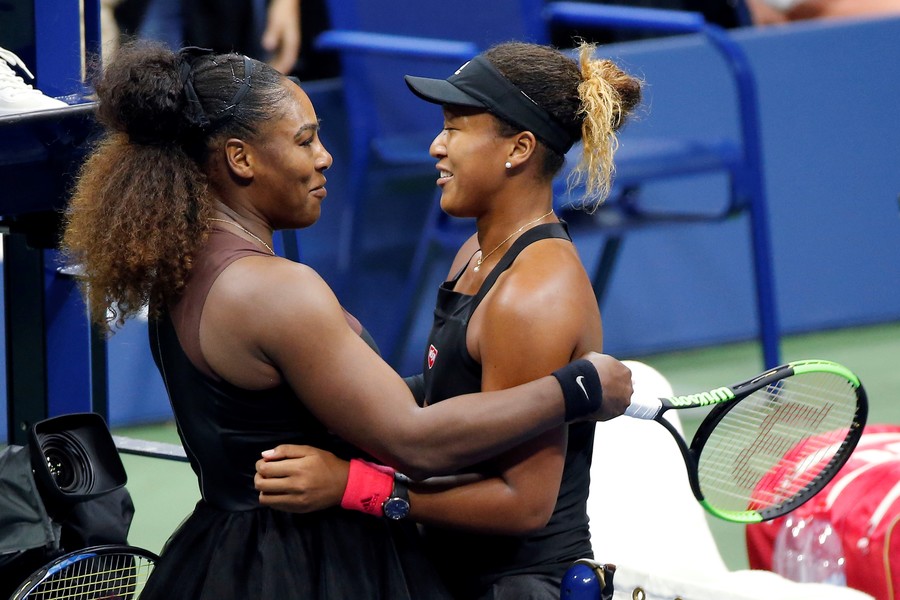 Naomi Osaka, the number one ranked women tennis player has gone past Serena Williams as the highest-paid female athlete ever.

The Forbes has reported that the 22-year-old is now ranked 29 among the top 100 highest-paid athletes. Serena holds the 33rd position in the list.

Osaka has earned $37.4 million in the last twelve months from prize money and endorsements, which is $1.4 million more than Serena. By doing so, she has broken the record earning for a female athlete in a single year set by Maria Sharapova with $29.7 million in 2015.

Serena held the record for the last four years with her earning ranging from $18 million to $29 million. Before that, Sharapova was leading the way for five years.

Osaka, who became a pro just before she turned 16 in 2014, has climbed up the ladder at a rapid pace. The Japanese tennis star won her first grand slam at the 2018 US open and followed it up with the 2019 Australian Open.

Her biggest endorsement deal comes from the apparel deal that was acquired by Nike earlier last year from Adidas. Nike also made a few exemptions for her by allowing to sport the logo of other patch sponsors on their apparel. Her “patch” deals are with All Nippon Airways, MasterCard and ramen noodle maker Nissin Foods.

Osaka now has 15 endorsement deals, including Nissan Motor, Shiseido and Yonex, whose tennis racquets she has used for more than ten years now.

It had been reported that Naomi Osaka told Forbes last year that she was interested in seeing a young business grow, and add value to that process. “I tasked my team with finding brands that align with my personality and my interests,” she said.

Roger doesn’t have anything left to prove: Rafa Nadal